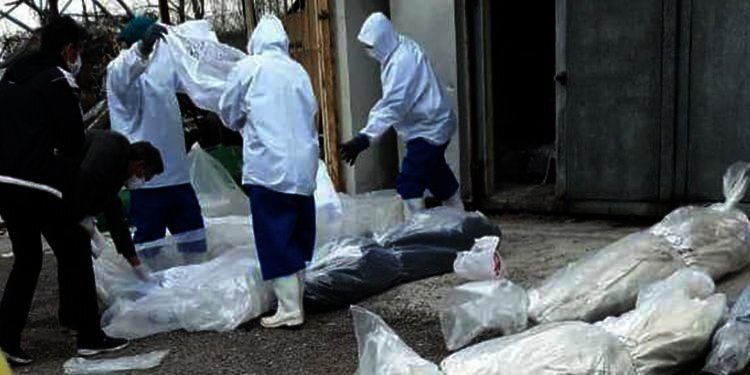 Iran has been hit very hard by COVID-19. Despite the extensive coverup of fatalities from the deadly virus, even the regime’s health officials have admitted that more than 16,000 Iranians have died across Iran.

The National Council of Resistance of Iran, an opposition group that has accused the regime of lying about the number of deaths since day one says these figures are closer to 78,000.

Iran’s handling of the COVID-19 crisis is marred by severe mismanagement which is derived from the regime’s alarming disregard for the lives lost to the virus.  Most recently, Iran’s President Hassan Rouhani said that holding annual mourning ceremonies for Ashura was a “must”.

Ashura, held in late August, is a Shia mourning ceremony for the grandson of the Prophet who was killed along with his family. Mourners usually march on the streets in large groups beating their chests or gather in cramped mosques. Such a ceremony would be a great breeding ground for COVID-19.

Rouhani’s insistence that mourning ceremonies be carried out comes at a time when several health officials have warned that the number of COVID-19 cases and deaths have increased.

In comments carried by state-run media, a health official at the Medical Sciences University of Ahvaz, a city in the southwestern province of Khuzestan, said that the province had experienced the “longest COVID-19 peak”.

Despite this, Seyed Mohammad Alavi did not contradict the government’s decision to hold mourning ceremonies and said that since “sunlight had very good anti-virus effects”, ceremonies must be held during the day and that each person must bring three to five masks along.

According to the head of the Islamic World Science Citation Database (ISC), a citation index established by the Iranian Ministry of Science, Research and Technology, Iran’s COVID-19 cases are still on the rise in contrast to other countries.

Mina Mohrez, a member of Iran’s COVID-19 Committee, said that Iran was still in the “red zone” in terms of the virus.

The regime color coded the country into red, yellow, and white zones in April, with red meaning that the region was experiencing an alarming number of infections.

“(Ashura) is in less than one month and we don’t know what will happen by then. Being present in a closed-off space even with masks should not be prolonged. Large crowds congregate for mourning in mosques and even a short gathering with masks in such an atmosphere is dangerous,” the infectious diseases specialist said.

Massoud Mardani, a member of Iran’s National Influenza Committee said that any kind of gathering was “not permissible” due to the increase in virus cases.

Tehran announced the first cases of the virus in the country well after it had started spreading in Qom, near Tehran. Large state-organized gatherings for the 41st anniversary of the Islamic Republic of Iran were held while the regime falsely denied that COVID-19 had entered the country. They refused to quarantine Qom to prevent the spread of the virus despite persistent calls by health officials. In short, the regime helped spread the deadly virus.

Officials then implemented quarantine without financially compensating Iranians that were told to stay home. They opened highways and politely asked Iranians not to travel for the Persian New Year. The lockdown was lifted shortly after amid warnings by health officials that it was too soon to lift restrictions.

These measures by the regime has left many wondering whether the regime is intentionally spreading the virus and endangering lives.

The truth is that the regime knows that the only thing standing between its survival and angry Iranians who are tired of the dire state of the economy is the virus. COVID-19 is a blessing for the regime, and it will use that blessing to its full potential. The Iranian regime has adopted a strategy of “mass casualties” to divert attention from protests, the likes of which almost toppled the theocracy in 2019. But this strategy is temporary and in the long run, will only embolden an already outraged population. 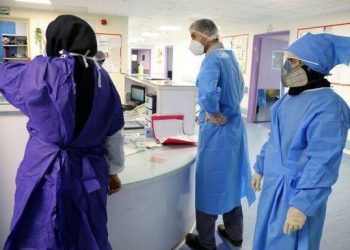 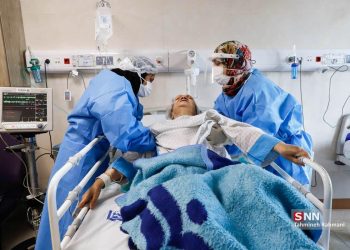