What’s really going on in Iran? 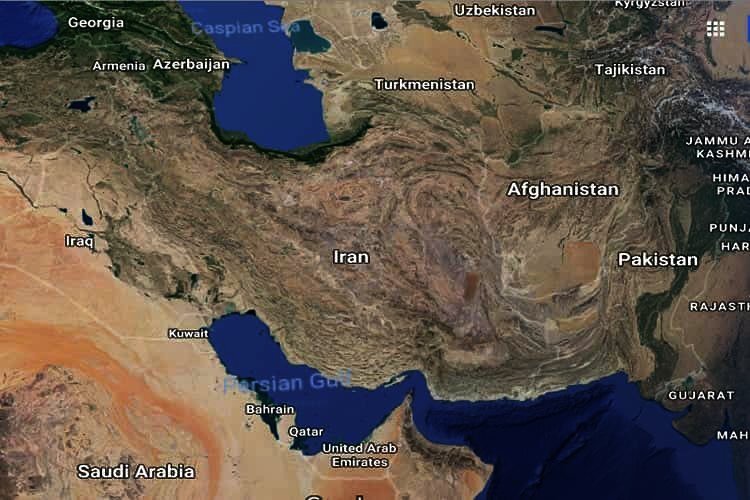 What’s really going  Iran? This is the question Iranians ask each other nowadays.

Those who are more informed about world news naturally get asked these questions more than others. One might hear or read various things in answer to this question but in reality, you will not find an analysis in the press that shows all that is going on and the truth about Iran as a society, the roots of its problems and the consequences it will have in the future.

But one thing is certain. The Iranian people have had enough and the society is on the brink of an explosion which will spark as a result of an interior or exterior factor.

Iran’s President Hassan Rouhani’s trip to New York for his United Nations address at the UN General Assembly and President Trump chairing the UN Security Council session on Iran has been a controversial subject for the Iranian press.

“In fact, the presence of the two presidents will prepare the international community for the post November 4 situation”, the state run Ebtekar daily wrote on September 25 in its editorial piece.

“Whatever the two presidents say in their speeches, it will not make a difference. Tehran and Washington are on the verge of a direct confrontation on the path to escalating divisions. This might be the underlying factor for many unexpected events in the future”.

Contrary to Ebtekar’s editorial piece, one of the predictable events in the UN General Assembly was the sudden nose dive of the Iranian currency which went from 170,000 to 200,000 to the dollar after Trump’s speech. The continuous upward turn of the dollar to the Iranian currency in the past four months has crippled many cycles of the economy.

How Rouhani did according to home press

The purchasing power of the poor and middle classes and even upper classes has decreased. Reports indicate that people have developed a tendency to buy second-hand goods. The most deprived people have been subjected to the greatest pressure with the economic crisis.

In a response to Trump’s speech, Arman state-run daily wrote:

“Donald Trump severely attacked Iran’s leaders in his speech, accusing them of carrying out crimes and massacres in the region. Although this is not the first time Trump and his administration use such words regarding Iran, nevertheless, the line between Iran and the United States has become more pronounced with this speech, which will have alarming consequences”.

It should not be forgotten that the “death to America” slogan and referring to the US as “the great Satan” which has been broadcasted via TV and radio since 1978, was defined by the founder of the Islamic Republic as the main motto of the government.

Now back to the first question, what’s really going on in Iran?

Is there a lack of proper economic thinking that has led to an increase in exchange rates and a 283% inflation in just one year?

Have the US sanctions been able to bring the entire economic system to a semi-paralyzed state over the past four months?

Are the main elements of the economic crisis exterior factors as some media or various factions in the government purport to show?

The extent of the destructive behaviors of the Iranian regime inside and outside its borders, on the eve of the 40th anniversary of the revolution which saw the regime take power, prove that the Iranian people are the main victims and the greatest damage has been inflicted on Iran’s wealth as a result of the government’s destructive policies.

On September 25, the US Department of State issued a 48-page report on “the chronicle of Iran’s destructive activities”.

In the introductory letter by Secretary of State Mike Pompeo, he emphasized that the US’s “end goal was not an Iran that remains forever isolated”.

“Iran is a society with so much greater potential. We want to reach a new agreement with Iran that ensures its nuclear activities are peaceful and that its role in the Middle East is constructive. We seek a deal that ensures Iran does not support terrorism around the world and provides for greater opportunity to its own people”, he wrote.

If the Iranian regime had the potential for change, it would never have gotten itself in this mess in the first place.

Regime change is the only option for the people of Iran.