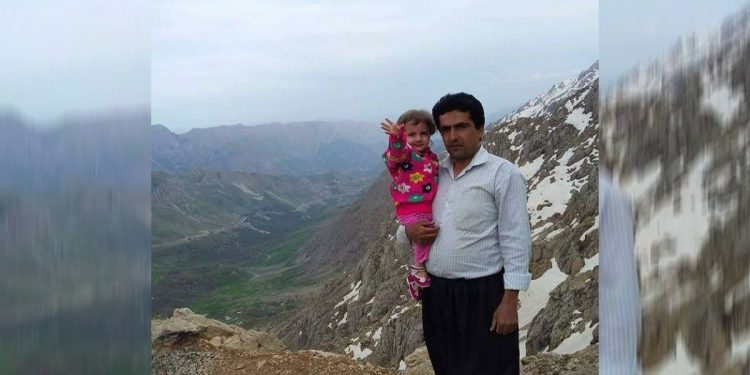 Iranian police forces killed a Kurd man in Hawraman village, western Iran, in what they said was an “accidental” shooting yesterday. An informed source told Hengaw Organization that the police started shooting without reason at locals in Avroman Village, also known as Hawraman in Kurdish, killing Saadi Rostamzadeh, a local shop owner.

According to state-run ILNA, the Social Deputy of Kurdistan Police confirmed the shooting which killed Saadi Rostamzadeh but said the “incident was unintentional” and would be “investigated.”

The police said they were targeting border porters or kolbars in the shooting, but locals said there were no kolbars in their village.

According to social media reports, the regime implemented an internet blackout in the village and security forces opened fire on villagers. There are no reports on the number of casualties if any.

Last week police shot a 29-year-old Kurd father in the head in Baneh, western Iran. Hamed Zahrabi was also killed last week from the severity of wounds in the hospital after police shot him on October 31. 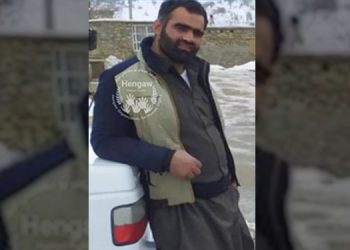