Up to 7 million child laborers forced to work in Iran 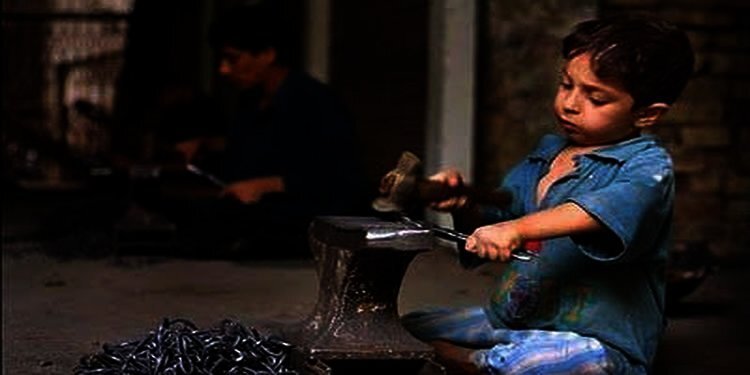 Despite international efforts to eliminate child labor around the world, including designating June 12 as World Day Against Child Labor, there are still more than 250 million children working around the world, with more than half of them doing high risk work.

In Iran, with 40 years of clerical rule based on repression and corruption in unparalleled proportions, the issue of child labor has turned into a social problem. Iran’s state run media have in recent years published various reports on the scale of the catastrophe.

Iranian children do everything from peddling on the streets and metros to searching in trash bins for food and goods. Other children work in small sweatshops, often exposed to their employer’s malicious attacks including physical and sexual violence. Many of these children grow up with orthopedic diseases as a result of their hard working conditions.

Child labor is the result of poverty.  In Iran the massive gap between the minimum wage and a household’s livelihood needs and unemployment, which robs them of the chance to provide their minimum needs, forces families to send their children out into the streets and sweatshops.

Economic problems directly affect the lives of the underprivileged, marginalized and working-class families, and the first victims of this violence are the children of these families who are forced to leave school and eventually become employed in the labor market.

It is also worth noting that around 19 million Iranians live in slums on the margins of cities which is another indication of growing poverty and the children who are its victims.

It is not clear how many children work in Iran. According to the state-run ILNA News Agency, in 2006, there were around 1.5 million child laborers in Iran according to statistics released by the Iranian Statistics Center. The news agency said that a number of civil rights activists have now put the numbers at 2 to 7 million.

The difference in the numbers shows that the Iranian regime does not care or is not aware of the spread of this tragedy.

According to ILNA, the economic crisis and the decline in the livelihood condition of impoverished classes has forced children into the labor market like never before. 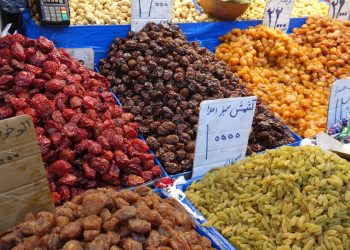 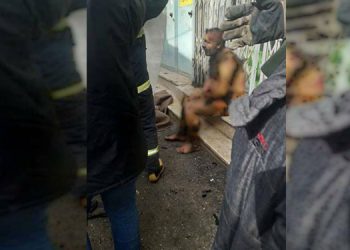 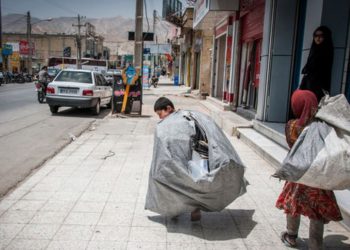