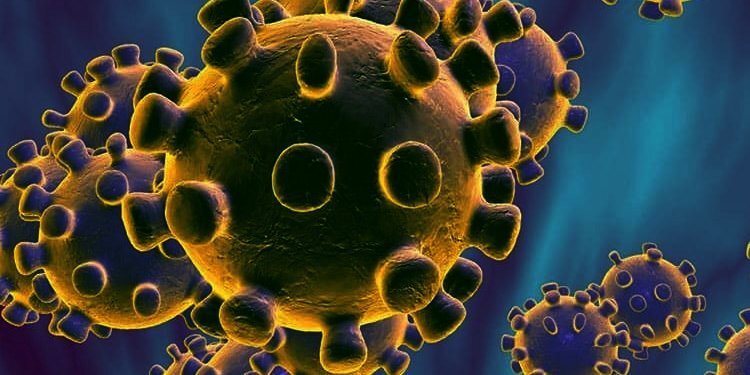 An Iranian health official confirmed two cases of the coronavirus today in the northern city of Qom, located 140 km (87 miles) south of the capital.

Kianush Jahanpur, the Ministry of Health Head of Public Relations and Information Center, said that the two infected people passed away in a hospital in Qom to respiratory illnesses.

The head of the city’s University of Medical Sciences told the state-run Mehr News Agency that there was an increase of respiratory illnesses in the city in the past four days.

Mohammad Reza Qadir also told the public that there was no need for everyone to wear masks and that only those with “special illnesses” should use masks.

“We are honest with the people and will let them know all the issues that come up,” Qadir said.

But Iranians do not believe the regime is being honest with them. Iranians on social media platforms say that the actual cases of the coronavirus are much higher, and that the regime is hiding the real numbers.

According to experts, the case fatality rate of COVID-19 is around 2.5 percent.

Iranians are saying that this means at least 80 other people are probably infected with the virus in Iran.

Just yesterday, the Qom University of Medical Sciences announced in a statement that the two people who died due to respiratory illnesses in Qom were not infected with the coronavirus.

These kinds of contradictory statements are nothing new in Iran. However, they are one of the reasons that Iranians have completely lost their trust in the regime.

It took the regime three days to admit that it shot down a Ukrainian International Airliner despite evidence that surfaced later proving that it knew from day one that its own missiles had brought down the plane, killing all 176 people on board.

And regime officials have yet to announce how many civilians and protesters they killed during nationwide protests in November 2019. Unofficial sources say that at least 1,500 people were killed by the regime during just a few days. 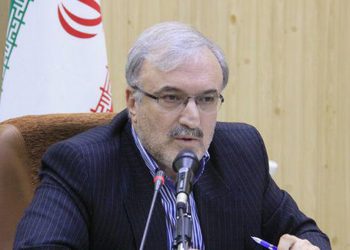 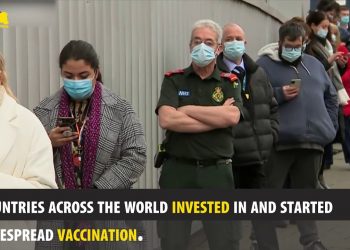