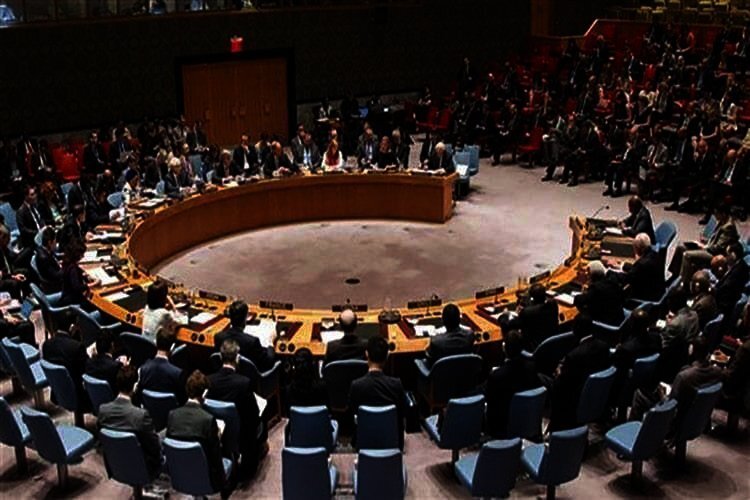 U.S. President Donald Trump will chair a U.N Security Council meeting for September 26 on Iran  to spotlight its “violations of international law” during the annual meeting of world leaders in New York, U.S. Ambassador Nikki Haley said on Tuesday.

Trump is seeking an opportunity to openly discuss what the U.S. calls Iran’s “violations of international law” and its regional policies, from Lebanon to Syria and Yemen.

In truth, at the present time, especially after Iran’s nuclear deal failure, the Iranian regime in its entirety is invested in its extensive meddling in the Middle East.

The Islamic Revolutionary Guard Corps (IRGC) plays the leading role in fueling major wars in the Middle East, including the current wars in Syria, Iraq, Yemen, and Lebanon.

The IRGC started its strategy of meddling in the region in 1990, following the establishment of the Quds Force.  The regime’s inner circles describe the Quds Force, considered an official IRGC unit, as the “center of an international Islamic army.”

The Iranian regime’s embassies in most Arabic and Islamic countries, especially Iraq, Syria, Lebanon, and Afghanistan, are specifically controlled by the IRGC, and all are assigned to pursue the IRGC’s agenda and policies.  Iran’s ambassador in Iraq has always been a senior IRGC commander, such as the likes of Hassan Danaeifar, Iran’s ambassador to Iraq from 2010 to 2017, who is an IRGC military officer.

What’s really going on in Iran?