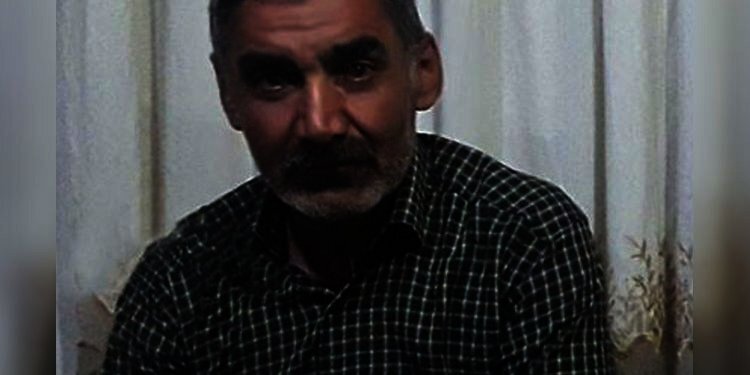 The tortured body of a man, detained during Iran’s nationwide protests in the western city of Javanrud, was found in a river in Iran, a Kurdish human rights group said today. According to the report, the body of a man identified as Hashem Moradi was found yesterday in a river near Safi Abad Village in Javanrud.

A source close to the man’s family said that Hashem Moradi was detained on November 17 during nationwide protests that erupted after the regime tripled the price of gasoline. After that, his family were not given any information about his whereabouts.

The report said that he was the father of two small children and was detained while selling goods on the street.

The source said that another detainee in Javanrud had told the Moradi family that he was kept in Dizel Abad Prison in Kermanshah for around 10 days before being transferred to an unknown location.

Hashem Moradi’s family had approached officials at security institutions and even Dizel Abad Prison to inquire about his fate but were not given any answers, the Hengaw Organization for Human Rights said.

Before this, the Intelligence Agency told the family to issue a statement saying that Hashem Moradi was mentally disabled and to ask the public about his whereabouts.

On Tuesday December 31, 2019 an unidentified person called the Moradi family and said that Hashem’s body was in a river near Safi Abad River and that the family could come and collect the body.

Sources told the human rights group that body was found with shackled feet and evident signs of torture.

Heavy security measures were carried out today for Hashem Moradi’s funeral in Ravansar, Kermanshah province. Security institutions threatened the family that if they were to talk about the case with anyone, they would be severely dealt with.

Before this, the tortured body of another man detained during nationwide protests in November was found in a damn in western Iran.

The family of the Iranian protester, Ershad Rahmanian, said he had been arrested on November 17 in the western province of Kurdistan. Eyewitnesses said that signs of torture were evident on the body of the young man. 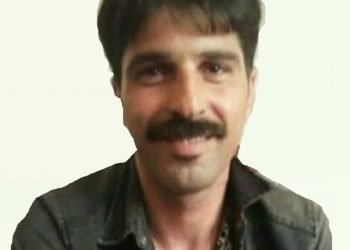 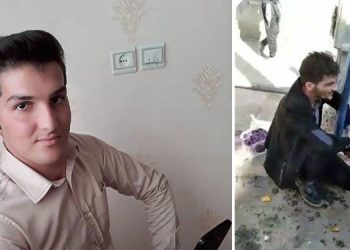