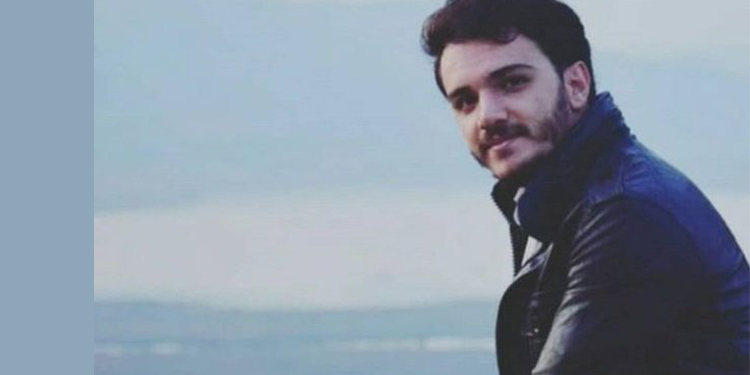 According to reports on social media platforms, the tortured body of an Iranian protester was found on Sunday in Garan Dam in the western city of Marivan.

The family of the Iranian protester, Ershad Rahmanian, said he had been arrested on November 17 during nationwide Iran protests in Kurdistan province. Eyewitnesses have said that signs of torture were evident on the body of the young man.

Before this, there were reports that five bodies were found in a dam in the western city of Sanandaj also in Kurdistan Province.

A state affiliated website has acknowledge that a body was found in Garan Dam but said that the 35 year old man had gone missing on November 26. The man was identified by his initials as E.R. The Marivan Police Command dismissed “rumors” by Iranian protesters on social media that Ershad was abducted, tortured and killed by the regime.

The police claimed in a statement that they were investigating the cause of death and asked the public not to spread “rumors”.

The Iranian regime has still not announced the number of Iranian civilians killed during nationwide protests that erupted in mid-November after the regime tripled the price of gasoline.

According to the National Council of Resistance, at least 1,500 Iranians were killed with more than 4,000 injured.

Ali Shamkhani, secretary of Iran’s Supreme National Security Council claimed that 85% of those killed during the protests were killed by a third party.

When asked why the regime would not announce the number of killed protesters, Mohammad Jafar Montazeri, Iran’s Attorney-General told reporters on December 7, “May God be with you”, refusing to respond.