Tehran official to be lashed for disclosing info against former mayor 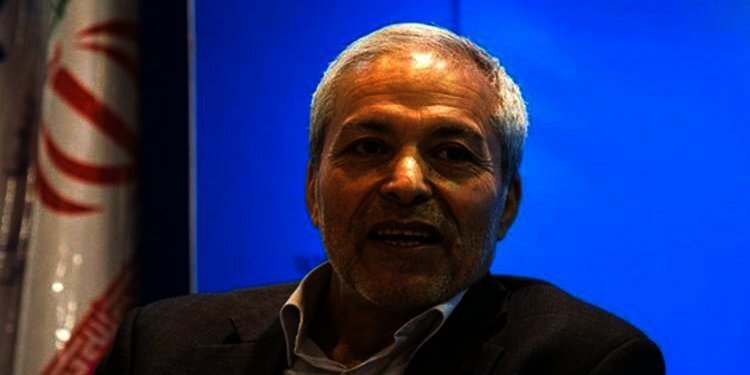 Seyed Mahmoud Mirlouhi , the head of the Economic Committee in the Tehran City Council was sentenced to 74 lashes and six months of prison for disclosing information on “municipal expenditures and property”.

The former IRGC commander is the former mayor of Tehran. The hardline military officer held the post from 2005 to 2017.

“Former Tehran Mayor Mr. Ghalibaf, and his lawyer Mr. Ghahremani, filed a lawsuit against me for two interviews I had with the ILNA news agency and I’m currently free on bail”, Mirlouhi said last October.

“According to the investigator, the fact that I brought forth the list of properties and expenses of the municipality (during Ghalibaf’s period in office), was considered as ‘disturbing public opinion’ and ‘slander and publishing lies’,” he added.

The Tehran City Council official was found guilty of “slander and publishing lies” in absentia. The sentence can be challenged in a court of review in 20 days.

This is while in a speech to mark the 40th anniversary of the revolution that brought the Islamic Republic to power, Iranian President Hassan Rouhani had stressed that Iran “was a real democracy” with press freedom.

“Today in our society has a real democracy. Parties, magazines, and newspapers have freedom,” he said.

The Iranian regime does not consider flogging as torture or as an inhumane punishment and uses it to “set an example” and intimidate Iranians.

The chairman of the Parliament’s Committee on Industries and Mines recently encouraged the use of flogging and execution for “economic offenders”.

“If two people are thoroughly flogged and if two people are executed in a timely manner for controlling the market, it will be a lesson for everyone else,” Aziz Akbarian said in an interview with the state-run Alborz Radio in late December 2018.

According to Amnesty International’s Philip Luther, “The use of cruel and inhuman punishments such as flogging, amputation and blinding are an appalling assault on human dignity and violate the absolute prohibition on torture and other degrading treatment or punishment under international law.”

“As a party to the International Covenant on Civil and Political Rights, Iran is legally obliged to forbid torture and other cruel, inhuman and degrading treatment or punishment. It’s simply unacceptable that the Iranian authorities continue to allow such punishments and to justify them in the name of protecting religious morals,” he said in July 2018 in a statement condemning the lashing of young man for drinking alcohol.

Khamenei: Iran willing to fix mistakes but not revise regime 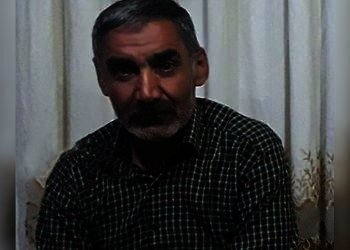 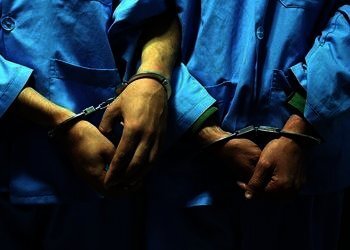 A fourth of Tehran’s restaurants closed down over meat crisis