The Joint Comprehensive Plan of Action (JCPOA), known commonly as the Iran nuclear deal or Iran deal, is an agreement on the Iranian nuclear program reached in Vienna on 14 July 2015 between Iran, the P5+1 (the five permanent members of the United Nations Security Council—China, France, Russia, United Kingdom, United States—plus Germany), and the European Union.

On 13 October 2017, U.S. President Donald Trump announced that the United States would not make the certification provided for under U.S. domestic law, but stopped short of terminating the deal.

On 30 April 2018, the United States and Israel stated that Iran did not disclose a past covert nuclear weapons program to the IAEA, which was required in the 2015 deal.

On 8 May 2018, President Trump announced United States withdrawal from JCPOA.
Following the U.S.’s withdrawal, the EU enacted an updated blocking statute on 7 August 2018 to nullify US sanctions on countries trading with Iran.
In November 2018, U.S. sanctions came back into effect intended to force Iran to dramatically alter its policies, including its support for militant groups in the region and its development of ballistic missiles.

While Iran is mired in a social, economic, and political quagmire due to widespread and systematic corruption and its officials’ ... 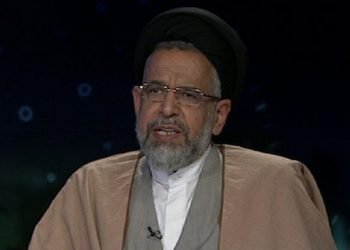 Iran’s Minister of Intelligence told state-run TV on Monday night that the regime could move towards nuclear weapons despite a ... 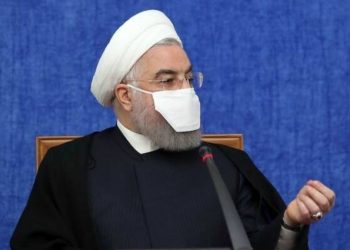 On the day of US President-elect Joe Biden’s inauguration, Iran’s President Hassan Rouhani said on state TV during a cabinet ... 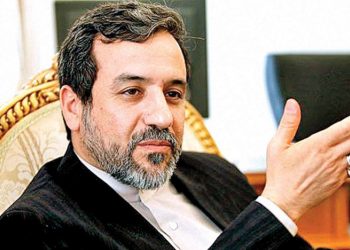 Abbas Araghchi, Iran’s Political Deputy at the Ministry of Foreign Affairs said today that Iran was moving based on the ... 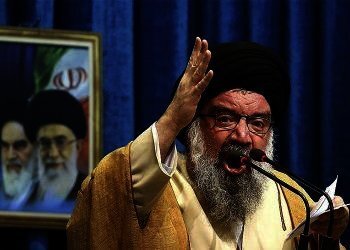 A senior member of the Assembly of Experts said that having missile capabilities was vital for Iran adding that they ...