One of the challenges that the Iranian regime still faces, 40 years into its revolution, is a sharp rise in unemployment.

Many believe that growing unemployment, due to its dangerous sociopolitical consequences, is the most important of the regime’s super challenges in terms of security. This was evident during last year’s widespread protests when people in small towns with higher unemployment rates vented their rage against the regime.

According to a 2016 report by the state-run Mehr news agency, one million young job seekers enter the job market every year.

Mohammad Reza Badamchi, the chairman of the Iranian parliament’s Labor and Entrepreneurship Faction, said that there were millions of unemployed youth in the country.

“Currently, one in six people are working in Iran. Nearly 20 million young people aged 15 to 29 are unemployed,” he said in the summer of 2018.

“Currently, one in six people are working in Iran. Nearly 20 million young people aged 15 to 29 are unemployed,” he said in the summer of 2018.

In early January of this year, the head of the Statistical Center of Iran said that the rate of the unemployment of university graduates had increased.

Recently, Isa Amini, the head of Iran’s Bar Association said that more than 40% of lawyers were unemployed in Iran.

The head of the Work Council in Kurdistan also acknowledged the high unemployment rate in the western province.

“Kurdistan Province is not in a good condition in terms of job creation and a large number of young people and university graduates become street vendors or border porters (kolbars) due to unemployment,” Shaker Ibrahimi said on June 23, 2017.

The provincial official said that the young street vendors and porters should be allowed to set up businesses to export Iranian goods.

More Iranians are becoming unemployed with the waves of bankruptcies leading to the closure of small and large factories alike.

The critical environmental condition plaguing Iran as a result of years of mismanagement has also led to unemployment.

According to Ali Kord, a lawmaker from Khash and Mirjaveh in the impoverished province of Sistan and Baluchestan Province, “continuous droughts have in the past few years created a difficult situation for young job seekers”.

“Despite the high rate of educated young unemployed people, unfortunately, there is no program to employ these young job seekers,” he added.

Another MP from Astara in the northern province of Gilan said that young job seekers cried out of desperation.

“Most of those who approach lawmakers in their offices have employment problems and sometimes I witness that young job seekers cry in my office and its very painful,” Vali Dadashi said speaking to the ILNA news agency.

He believes that poverty, as a result of high unemployment, would soon create a security challenge for the regime.

Sixty million Iranians live under the line of poverty due to the regime’s systematic lack of supervision over the economy, ... 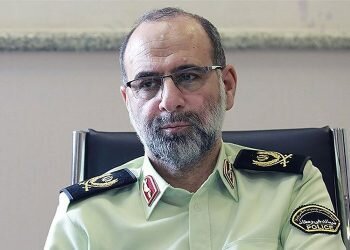 Iran’s police have sealed shut and reprimanded more than 77,000 stores and restaurants during Ramadan for “failing to observe Ramadan ... 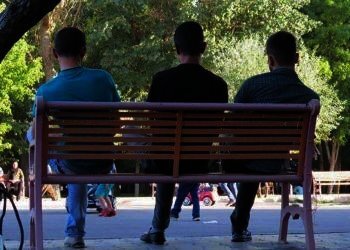 Unemployment in Iran is one of the most important problems in the country, especially since a large portion of those ... 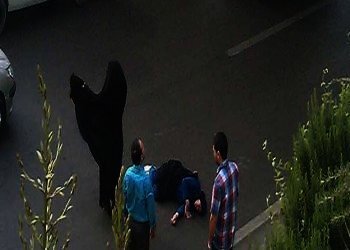 In the past few days, four women and two men committed suicide by various methods including self-immolation, taking pills and ... 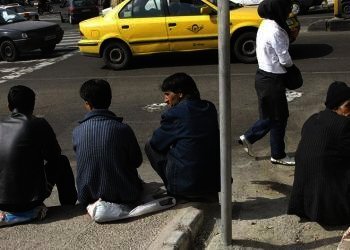 7 people commit suicide in northwestern village due to unemployment

A member of parliament representing the northwestern cities of Haris and Ahar said that seven people committed suicide last year ...

40 year legacy of the Islamic Republic of Iran – Unemployment

One of the challenges that the Iranian regime still faces, 40 years into its revolution, is a sharp rise in ... 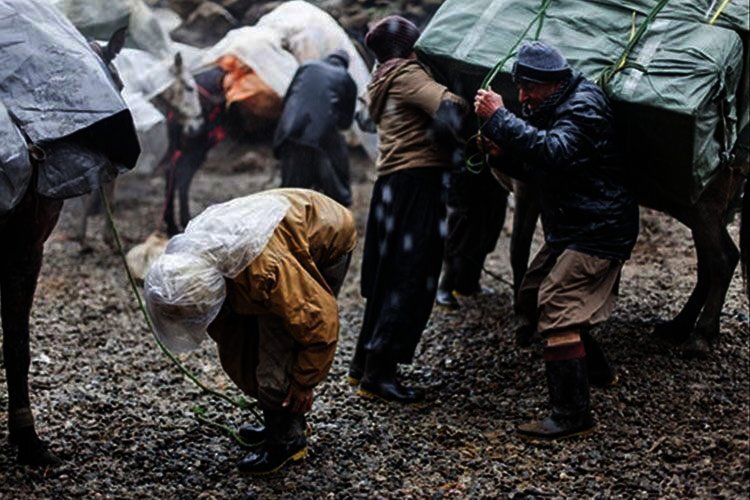 Working as a border porter or “kolbar” has turned into a prominent occupation for many in Iran’s western cities bordering ...