Iranian President Hassan Rouhani acknowledged the dire living conditions of Iranians and urged them to make “sacrifices” in the face of Iran sanctions.

“I totally know that the living conditions of the people has become harder compared to previous months,” Rouhani said during a speech in the city of Khoy that was broadcast live on television.
“The price of goods has taken an upward turn.”

“I know that the economic condition has become harder. It is true that we have problems in production.”

“According to our religious and national obligations we will continue our path,” he said adding that “under no condition will we allow the people to have major problems in providing basic goods.”

This is while according to an Iranian official, 80% of Iranians live under the line of poverty and cannot afford basic goods.

“We have to produce basic goods inside the country and with the sacrifice and help of the people we will do that,” Rouhani added in the Khoy speech.

It is unclear what he means by “the sacrifice of the people” in the face of Iran sanctions though he might consider not paying wages to Iran’s poverty stricken workers to continue production a “sacrifice.”

One of the rare phenomena’s plaguing Iran is the issue of workers’ wages. It is not rare for a worker to work for months without receiving wages.

Workers that are paid on a regular basis struggle to make ends meet and put food on the table, let alone the increased numbers of workers who are not paid at all as systematic corruption and years of government mismanagement takes its toll on the economy.

Rouhani also asked Iranians “to help the authorities this year and the next year in solving the country’s problems with complete hope in Iran’s future.”

But the truth is that Iranians have lost all hope in the government. In widespread protests that rocked Iran in January, Iranians chanted “reformists, hard liners, the game is over”, signaling their disenchantment with the whole system.

In videos circulating on social media, Iranians who were forced to participate in Rouhani’s Monday speech in Khoy were heard chanting for their soccer team instead of Rouhani, ridiculing the whole event. 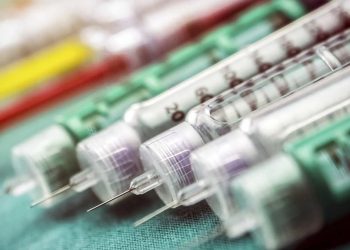 Iranians have reported a shortage of insulin, a vital medication for diabetes, in pharmacies across Iran. According to the state-run ... 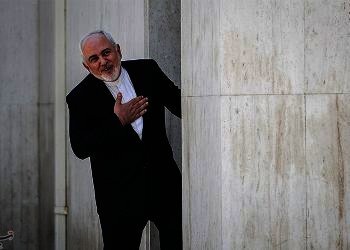 The US sanctioned Iran’s Foreign Minister on Wednesday, calling Javad Zarif the driving force behind “the reckless agenda of Iran’s ... 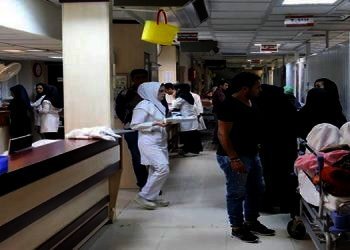 Iranians less likely to go to doctor due to economic pressure

The ongoing economic crisis in Iran has affected the lives of ordinary Iranians including their ability to provide medical treatment. ... 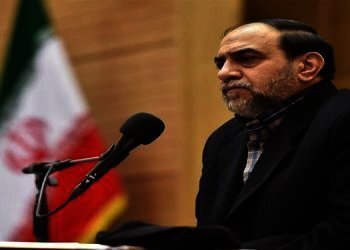 A prominent Iranian hardline theorist criticized the government and told officials during a speech that the regime would fall as ... 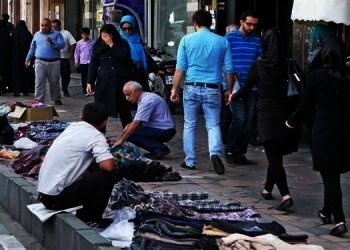 The growth of street peddlers in the past decade in Iran has turned into a social problem in many of ... 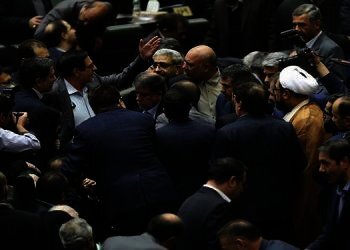 “Poisonous” US talks and Iran’s deadlock

Iran’s Supreme Leader recently called US talks “poisonous”, confirming speculations that the clerical regime would not negotiate. Before this, Iran’s ... 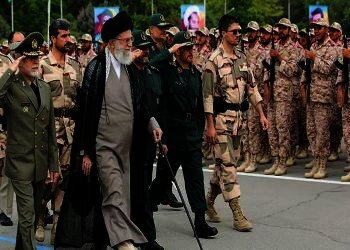 Iranian regime at crossroads as US pressures mount

Saudi Arabia said explosive-laden drones had struck oil pumping stations in the Riyadh region on Tuesday in what it called ... 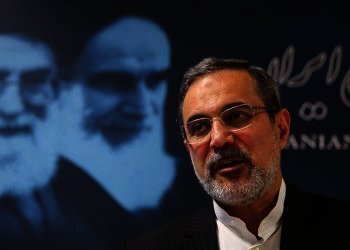 Iran Minister of Education said Iran’s 14 million students would defend Iran if need be as tensions rise between the ... 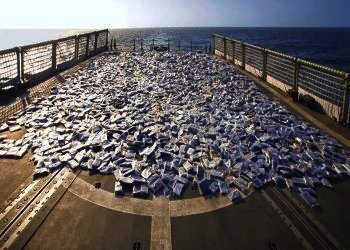 The economic crises and current social anomalies in Iran are the product of the 40 years of corruption and autocratic ... 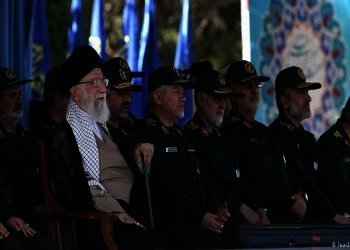 Almost 40 years has passed since the formation of the Islamic Revolutionary Guards Corps (IRGC), recently designated as a foreign ...