Despite his “moderate” appearance, Hassan Rouhani has set a record in the number of executions carried out in Iran with 3,662 executions until December 2018.

On 24 November 2013, the Joint Plan of Action, an agreement for a short-term freeze of portions of Iran’s nuclear program in exchange for decreased economic sanctions on Iran, was signed between Iran and the P5+1 countries. Hassan Rouhani called the agreement his government’s greatest achievement. The US later left the agreement in May 2018 with the coming of Trump and relaunched heavy sanctions against Iran.

Hassan Rouhani’s government was responsible for the violent suppression of the nationwide protests which started on December 28, 2017 and continued until January of the next year. The result was the killing of more than 50 demonstrators while many jailed protesters were suspiciously killed in prison.

Hassan Rouhani’s presidency is marred by a crumbling economy, a 166% inflation rate, unemployment, and the closure of factories. The high rates of government corruption and embezzlement have left 80% of Iran’s population under the line of poverty.

Many believe that Hassan Rouhani will be the last president of the Islamic Republic with numerous regime officials and elites warning about the imminent collapse of the state. 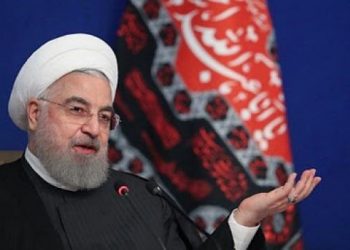 In a meeting with Iranian press, Iran’s President Rouhani implied that “raising people’s expectations” would lead to popular discontent. “In ... 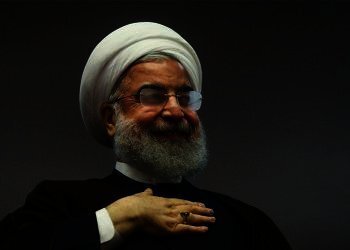 The administration of Iran’s President Hassan Rouhani is now in its eight year. During these eight years, Iranians have become ... 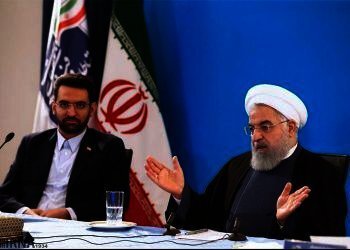 The president of the Islamic Republic of Iran Hassan Rouhani criticized the lack of free press and the state’s control ... 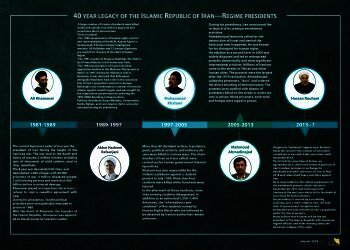 The legacy of Iran's presidents since 1979, when the Islamic Republic of Iran came to power, shows almost 40 years ... 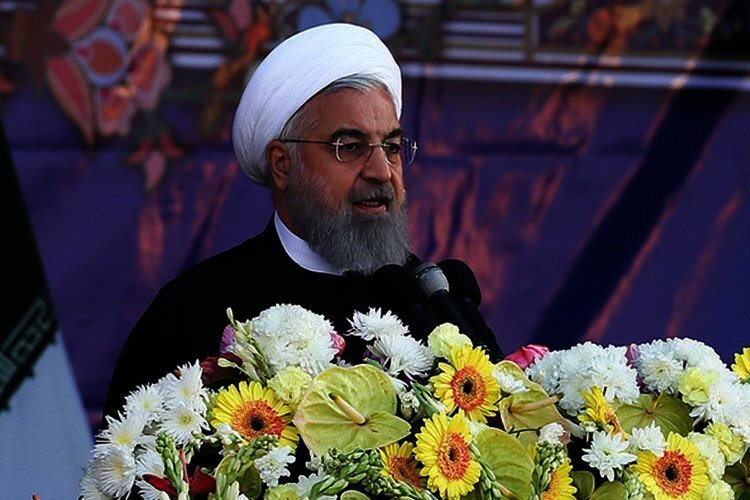 Iranian President Hassan Rouhani acknowledged the dire living conditions of Iranians in a speech on Monday. “I totally know that ...