Haft Tapeh suffered a severe recession during Ahmadinejad’s time in 2006 when Khamenei eliminated the tariffs for sugar imports. The sugarcane workers staged protests the following year.

In January 2016 two young men, Mehrdad Rostami and Omid Asadbeigi who owned Zenus and Ariak Ltd. bought the Haft Tapeh Sugarcane complex at around one tenth of the actual price for 218 billion tomans in an auction.

The 24,000 hectare Haft Tapeh Sugarcane complex went into ruin after it was privatized.

In 2017, workers came out in force to protest the privatization of the company arguing that there were huge amounts of money being embezzled behind the scenes.

In 2018, the Haft Tapeh Sugarcane factory CEO Omid Asadbeigi was said to have run off after being charged with currency misconduct.

The workers once again started their protests in November which has continued for 25 days in protest to not receiving four months of their wages and the privatization of the company. 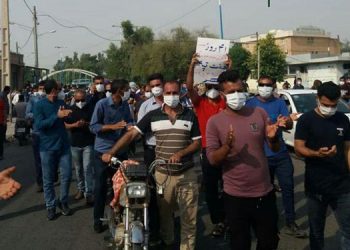 Iranian sugarcane workers have held strike action for 41 days in southwestern Iran to demand their wages. The Haft Tappeh ... 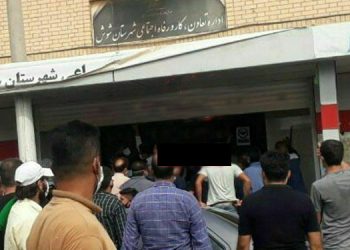 Sugarcane workers in southwestern Iran have taken strike action for the past 27 days to demand their unpaid wages. The ... 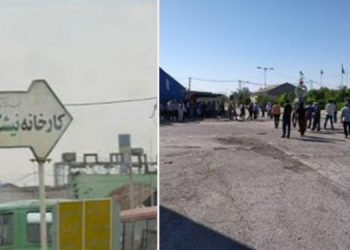 Sugarcane workers in southwestern Iran took strike action for five days in a row to demand three months of their ... 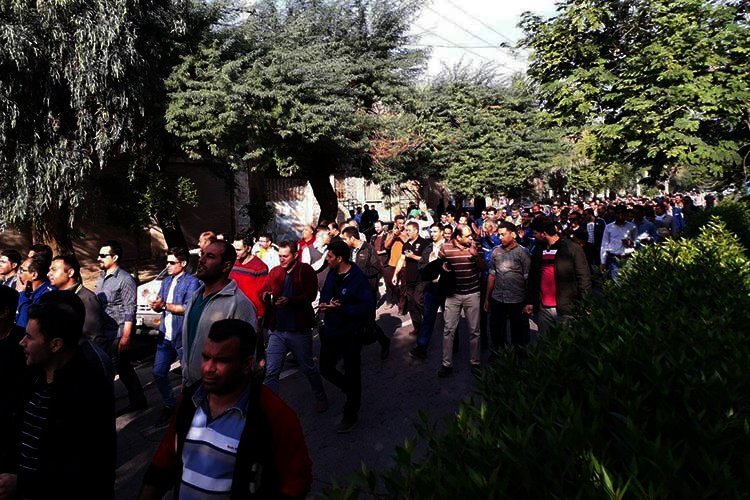 Seven workers of the Haft Tappeh Sugarcane Factory in the southwestern city of Shush were sentenced to eight months of ... 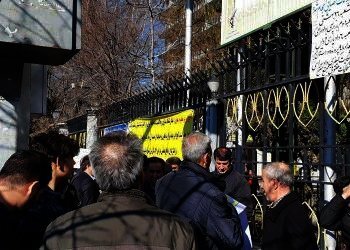 9 protests in one day in Iran 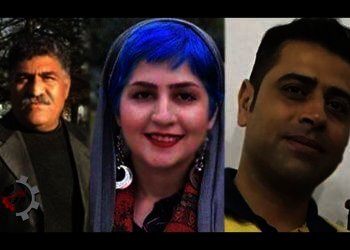 Iran’s state run TV has broadcasted the forced confessions of a number of labor activists in the southern province of ... 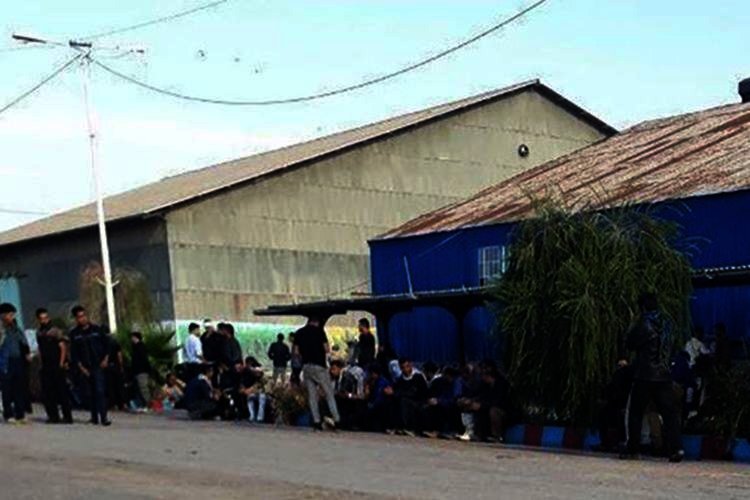 Workers of the Haft Tappeh Sugar Mill in southern Iran have been on strike for four consecutive days in protest ...