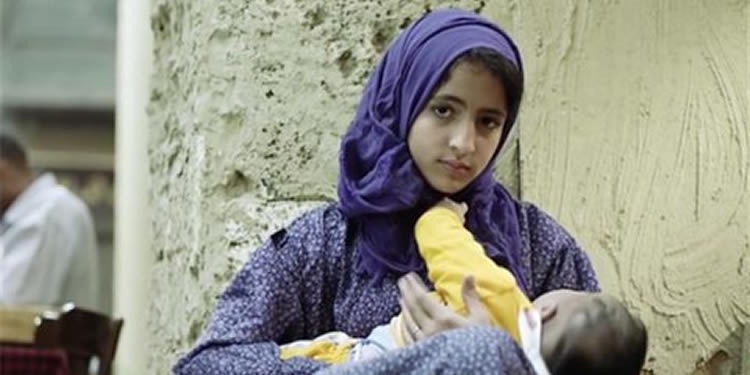 According to a new report published by the Statistical Center of Iran on January 31, child marriages recorded in the summer of 2020 amounted to 9,061 cases. From these, three cases belonged to boys under the age of 15, and 9,058 cases belonged to girls between the ages of 10 to 14.

Last week a parliamentary bill that increased the amount of marriage loans for girls under 23 years of age was also approved, encouraging impoverished families to marry off their girls out of poverty.

“In such cases, families prefer child marriages to child labor, as it will have better conditions for the child,” Ghozati said.

Iran’s parliament has continuously rejected a bill proposing to increase the marriage age for children.

According to member of Parliament Hassan Nourozi, who is a staunch supporter of the rejection of the bill, the bill has “problems”.

This is while child marriages have dire consequences for child brides including child pregnancy, death from childbirth, depression and sometimes suicide in addition to divorce and lack of education.

The UN’s Convention on the Rights of the Child has banned child marriages.

Child marriage or marriage without the free and full consent of both spouses is a human rights violation and is not in line with several international agreements including the Universal Declaration of Human Rights, Convention on the Elimination of Discrimination Against Women (CEDAW), and the Convention on Consent to Marriage, Minimum Age for Marriage, and Registration of Marriage. According to UNICEF, around 39,000 girls under 18 marry every day around the world. 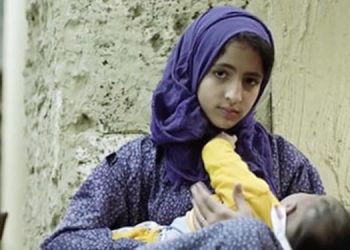 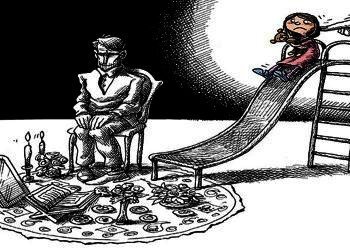