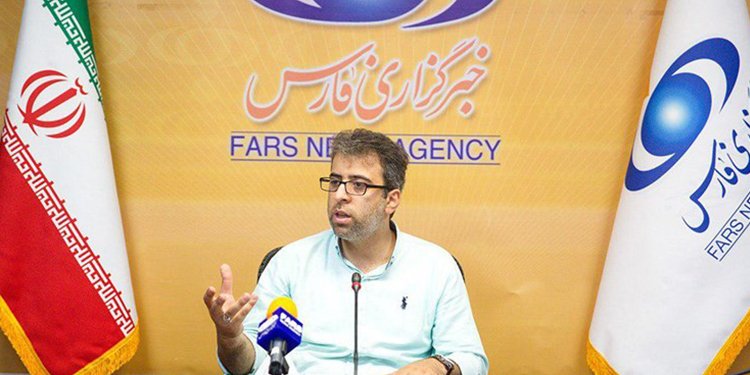 A regime affiliated political sociologist told Fars News Agency that the main force behind Iran’s major protests were the NEETs, or young Iranians who were not in education, employment, or training.

Hosseini warned the regime to “take the NEETs seriously” and said that there were 2.5 million NEETs in Iran.

“They do not have any responsibilities, a job, or scientific avocations and they are not ready to enter the labor market. Due to this, when the time arises or during times of protests, the NEETs can take part because in truth, they are not committed to anything,” he told the IRGC affiliated Fars News Agency.

The political sociologist said that the regime was not good at handling the NEETs which according to him, make up around 36% of unemployed Iranians.

“The truth is that we are not in a good state when it comes (to the NEETs). Thirty percent of those who are unemployed have no social obligations. Not having any social obligations has the protentional for a crisis because it will lead to the formation of protests.”

Tehran is a powder keg

“This means that Tehran is a powder keg. We have to pay attention to this because a great number of these people make up the population that is behind social riots,” he warned.

The last round of nationwide protests erupted across Iran in November 2019 after the regime tripled the price of gasoline overnight.

The regime responded with a brutal crackdown and shot and killed at least 1,500 protesters amid an internet blackout.