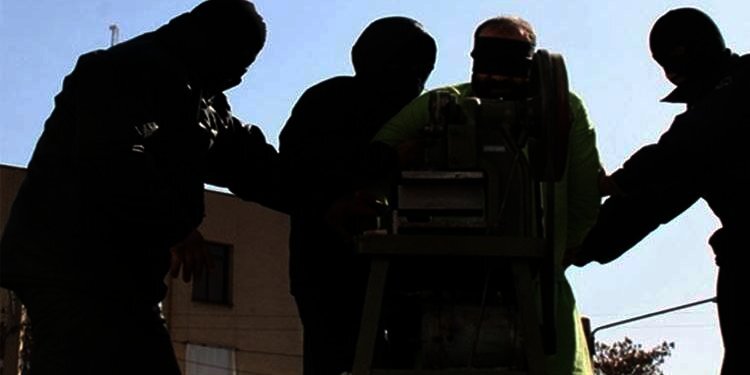 Iran’s Attorney-General said that the low numbers of hand amputation punishments for thieves in Iran as a result of human rights condemnations was “unfortunate”.

“One of the mistakes that we make is that we are afraid of human rights (propaganda) and that they say that you treat thieves violently,” he added in a meeting with police commanders today.

According to Iran’s Attorney General, thieving had increased in Iran compared to last year.

The senior judicial official criticized the lower rates of hand amputation even while acknowledging that the reason behind the rise in robbery was Iran’s dire economic conditions.

The last reported hand amputation in Iran was carried out on January 18, 2018. The victim was a 34 year old man identified by his first name as Ali.

The hand amputation was carried out with a guillotine as is customary in Iran.

The man was sentenced to hand amputation for stealing livestock and other valuables from several villages in the northeastern province of Khorasan Razavi.

Amnesty International called the hand amputation a “shocking act of cruelty” in a statement.

“Meting out such unspeakably cruel punishments is not justice and serves to highlight the Iranian authorities’ complete disregard for human dignity. There is no place for such brutality in a robust criminal justice system,” Magdalena Mughrabi, the Deputy Middle East and North Africa Director at Amnesty International said at the time.

According to Abdorrahman Boroumand Foundation, between 2007 and 2017, the Iranian authorities issued at least 215 amputation sentences and carried out 125 amputations, including at least six amputations in public.