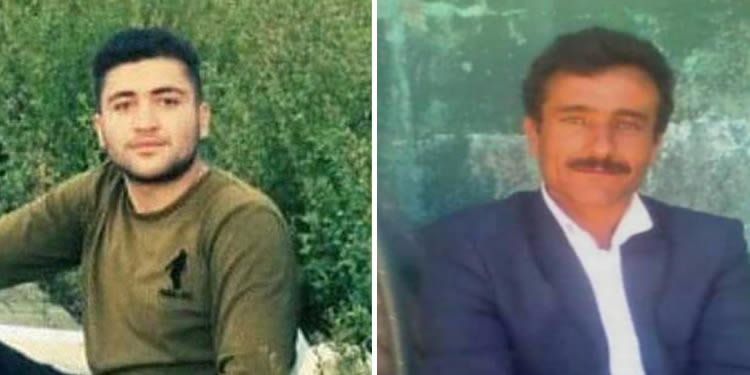 Security forces in northwestern and southeastern Iran shot and killed two Kurd border porters in the past four days.

Border security forces shot a border porter or “kolbar” in Salmas County in Iran’s northwestern region yesterday.  According to the Hengaw website, he was identified as 41-year-old Farzad Saaduzadeh, married and father of three. He was killed by border security forces who opened fire without warning. Farzad died in the hospital and his body has yet to be handed over to his family.

According to the Hengaw Organization, Behzad Mohammadi was driving his car when he was shot in the head. Behzad was working as a driver transferring fuel to make a living.

Iran border porters or kolbars are workers who are hired to carry heavy loads across the border for a meager pay. Due to the lack of economic development, increasing poverty and unemployment in western Iran, more and more Iranians are forced to take up this dangerous and harsh occupation. The regime categorizes kolbars as “smugglers” and routinely shoots and kills them.

Man sentenced to 74 lashes for insulting police in NE Iran 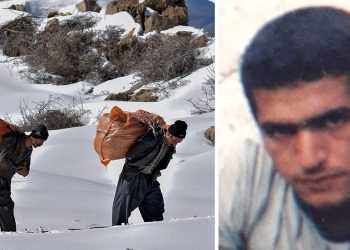