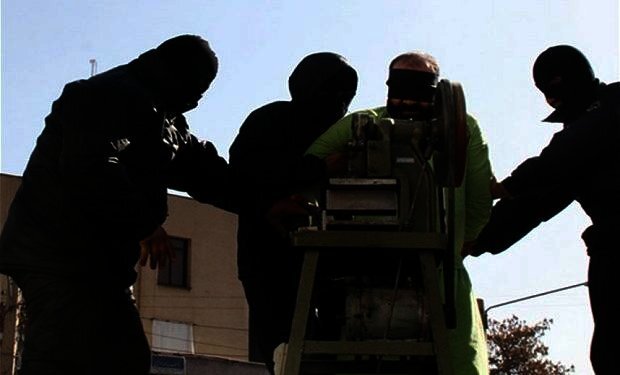 A prisoner in Urmia, northwestern Iran, was sentenced to amputation of four fingers, according to Kurdistan Human Rights group.

Arash has a diploma and works as a welder. He was deprived of the right to a lawyer of his choice.

Before this, three other prisoners, Hadi Rostami, Mehdi Shahivand, and Mehdi Sharifian in Urmia were sentenced to finger amputations.

Arash Ali Akbari was sentenced to finger amputation according to article 278 of Iran’s Islamic Penal Code which calls for “amputation of the full length of four fingers of the right hand of the thief in such a manner that the thumb and palm of the hand remain.” 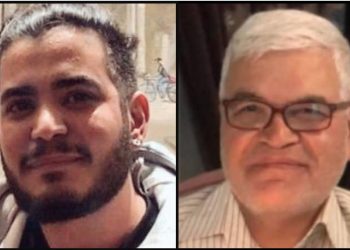