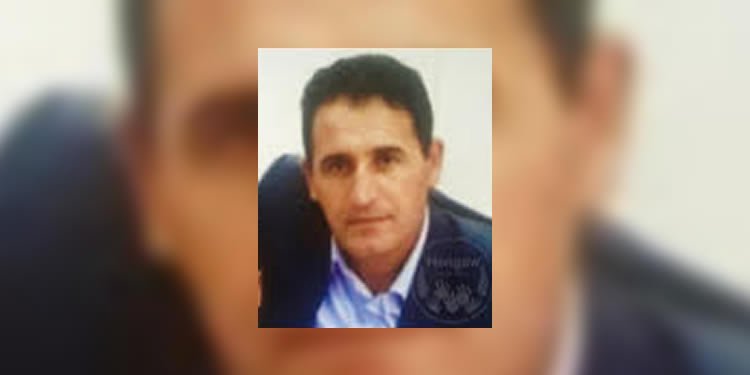 An Iranian border porter, or “kolbar” in Kurdish was killed today while driving by direct police fire in Salmas, northwestern Iran. According to the Hengaw Organization, police shot and killed 37-year-old Behzad Hashemi today. Behzad was married and father to three children.

According to an informed source, police opened fire on Behzad’s car, under the suspicion that he was carrying smuggled goods. Behzad died at the scene of the shooting.

In the past week, four others were killed by arbitrary shooting of police or security forces.

Khaled Ahmadpour, the sole breadwinner for his two children and wife was killed on February 3.

In another case on February 3, security forces opened fire on two people riding a motorcycle in Saravan in southeastern Iran. One man was killed while the other person who was identified as his niece/nephew was injured. In Minab, southern Iran, security forces shot without warning at a man identified as Khalil Sarmasti while he was driving. He was carrying fuel and his car caught on fire leading to his death.

Many kolbars are university graduates and several are national athletes who have been forced into the life-threatening job for a meager pay. If injured, most kolbars cannot pay their hospital bills. 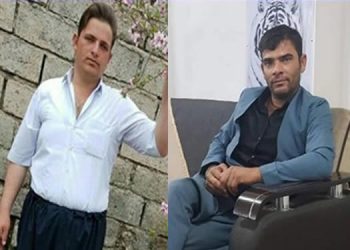 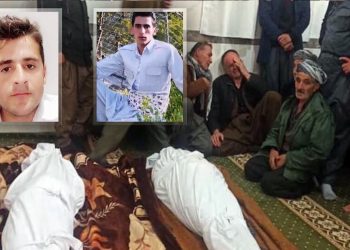 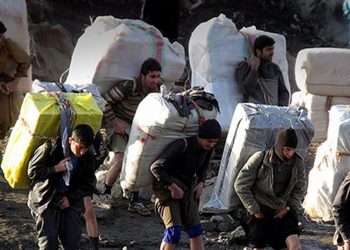