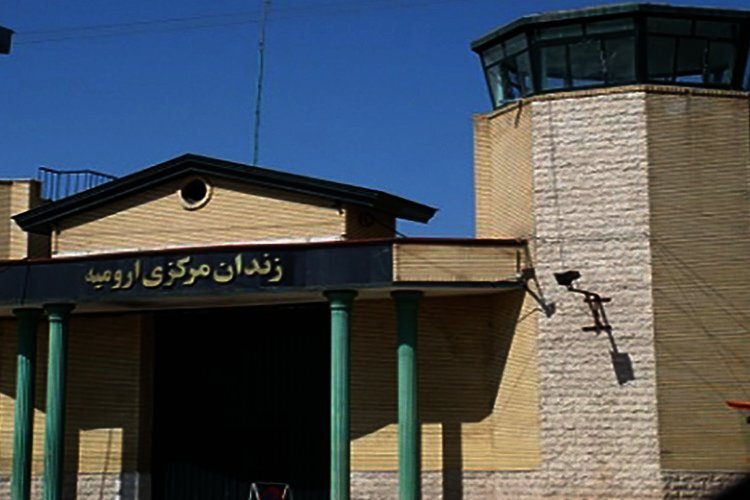 Reports from Iran indicate that the Orumieh Prison hunger strike is still ongoing despite attempts by prison officials to end it. The strike started on October 11 with 70 prisoners following the suicide of a prisoner in Section 15 who was denied the right to a furlough to see his family.

The prisoners are also protesting unsuitable prison conditions, and illegal measures carried out by the head of the prison.

On the night of October 10, Mohammad Ahupa, a prisoner detained in Section 15, committed suicide and passed away. This was not the first time he had attempted suicide. Mohammad was married and had two children.

Prisoners in the central prison of Orumieh have been deprived of the minimum medical treatment, and only last month three prisoners died for this reason.

Prisoners are also severely beaten and mistreated by prison guards. On October 8, a prisoner identified as Morteza Zohrali was beaten to the extent that his right hand broke.

Also on September 23, Javad Shirzad who is detained in the Youth Section in Orumieh Prison was beaten by the internal prison manager and was severely injured in the head and sustained a concussion. He has been hospitalized outside of prison.

Orumieh Prison is located in the north-western Province of West
Azerbaijan. It was established in 1968. The prison has a capacity to hold 700 prisoners33-year- it currently holds around 5,000 inmates.

Most executions in West Azarbaijan Province are carried out in this prison and sometimes prisoners from Kurdistan are also brought to Orumieh Prison to be hanged.