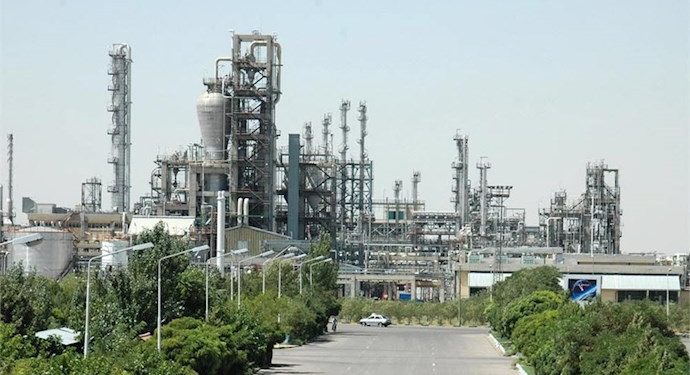 Iran’s oil and gas workers continued their strike for the 13th day to demand higher wages in Iran’s southwestern refineries.

According to reports, workers at the Bid Boland Refinery as well as the Bid Boland Power Station in Khuzestan Province are still on strike despite promises by the company managers to increase their wages.

Thousands of Iranian oil and gas workers have taken strike action since August 1 to protest the late payment of wages, insecure employment, and poor working and living conditions as they battle 50°C/122°F heat.

Workers say that their contracts do not include medical or retirement insurance and that they can be laid off on a moment’s notice by their employers. Their low wages do not cover their expenses and they live under the line of poverty.

Reports indicate that at least 80 trade unions have expressed their support for the strike action.

Today was also the 60th day of strike action by workers of the Haft Tappeh Sugarcane Industrial Complex in the southwestern city of Shush.

According to the state-run Mehr News Agency, the sugarcane workers have three months of unpaid wages and their insurance booklets have not been extended.

Workers have said that they will continue their strike until all their demands are met. The Haft Tappeh sugarcane workers want their unpaid wages, the extension of their insurance, the immediate return of laid-off workers, and the return of the factory to the public sector.

An agricultural union member told Mehr on August 12 that the government had abandoned the company.
“The government must make the company profitable and not auction it off. Haft Tappeh has to be put in the hands of expert management,” Razi Sorkheh, a member of the Board of Directors of the Shush Agriculture Union said.