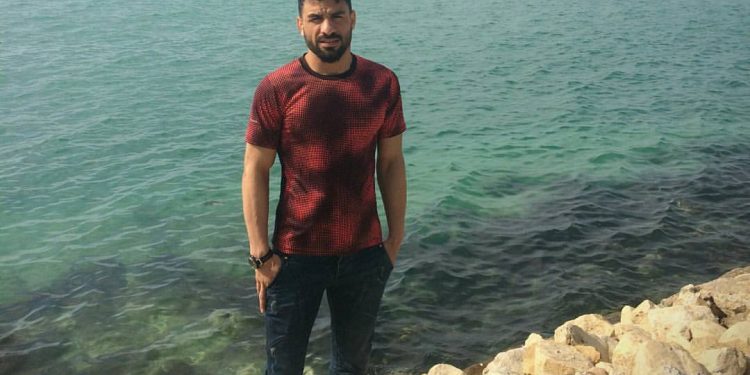 Death row protester Navid Afkari sent an audio message from a Shiraz prison in southwestern Iran, to ask for the international community’s help. The 27-year-old wrestling champion has been sentenced to two death sentences for the bogus charge of killing an Iranian agent. Navid and his two brothers were arrested in 2018 for taking part in nationwide protests in Shiraz.

The translation of Navid Afkari’s audio file can be found below:

“Our last efforts for (justice) through the legal procedures of the Islamic Republic of Iran were futile and our request for an appeal was rejected. This means that after two years of struggling, we lost hope in the Judiciary. And I’m to be executed with the dishonorable and unjust ruling of the judges. The court never heard me out and no fair responsible judges existed to listen to us.

If we were silent until now, it was in the hope that justice would be served (through Iran’s legal system). But from here on, my family and I need help. I’m not only addressing Iranians. I’m addressing any person out there who believes in humanity and is honorable. Your silence means you’re supporting the oppressors and oppression. It means supporting the execution of an innocent person.

An innocent person by the name of Navid Afkari is getting closer to the noose Because of the ruling of courts in the Islamic Republic of Iran. And if they succeed in silencing him and if he is abandoned, they will take his life, as if nothing has happened.

I’m now asking any freedom-loving person, regardless of their beliefs, to be my voice and that of my family. Because having honor and humanity has no meaning if you don’t stand up for what’s right and for justice.

If I’m executed, everyone should know that in the 21st century, despite all the funding and all the humanitarian organizations like the UN and Security Council, an innocent person was executed even though he did all he could to fight and have his voice heard.

You should know that if I am executed, the only logical conclusion is that this was not the first innocent victim of the injustice of this so-called justice system. We tried all the methods that we knew of, to let them know that they are killing an innocent person. But what we didn’t know was that my family and I were puppets in a show created by judges and courts from the first day of our arrests.

And now, I don’t have a platform (to speak from) or any money (to buy my way out). Our only power lies in the energy and the voices of freedom loving people who are against injustice.

Navid’s death sentence has been confirmed by the Supreme Court and his request for appeal was rejected. Navid Afkari, is single, and a plasterer. He is also a wrestler and has won several national championship medals. Vahid Afkari is also single and works as a plasterer. Habib is married and works as a welder. 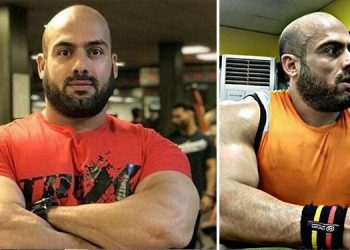