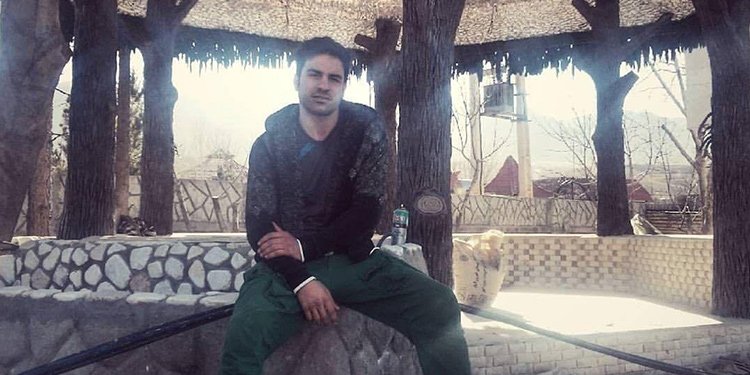 The Iranian regime executed wrestling champion turned protester Navid Afkari on the dawn of Saturday, September 12. The outspoken 27-year-old has been hailed as a national hero by many Iranians and has become the most well-known Iranian political prisoner in the world due to his brave statements from prison on the regime’s injustice.

His death shocked and broke the hearts of Iranians and many politicians, famous athletes, and organizations across the globe. Now the question is, can the regime get away with executing a protester despite his mockery of a trial and international outrage?

If the regime’s Supreme Leader Ali Khamenei thought that executing protesters would intimidate Iranians and prevent future protests, he was very wrong. Navid’s brutal execution has angered Iranians, not subdued them.

According to the state-run Etemad Online website, his execution has “wounded many in the Iranian community”. In a piece by Etemad’s Editor in Chief, the website said that Iranians were “angry and frustrated” with the Judiciary and the regime.

“Any hasty action can be costly for the state”, Etemad said adding that “subversives who want to replace the Islamic Republic” are sending a message to the people of Iran that the regime is unjust.

Citing Navid’s faulty trial proceedings, Etemad said that a large portion of the population did not believe the Judiciary’s so-called evidence against the young wrestling champion and demanded that the execution be stopped.

“In light of current conditions, (the execution) did not benefit the state,” Etemad wrote on September 15.

On the same day, Etemad Daily published a letter by a former Deputy Ministry of Interior, Mostafa Tajzedeh, on the ambiguities surrounding Navid Afkari’s case and his hasty execution.

The regime knows that Navid’s execution has had an adverse effect on the community and is now trying to cover up the injustice that is systematic in the Judiciary. One such injustice was that Navid did not know about his execution and was not allowed his final visit with his family, according to a recording of a phone call the night before his execution.

However, Mizan Website, affiliated with Iran’s Judiciary, published a piece of paper it claimed showed that Navid knew about the execution and chose to call his family instead of seeing them in person.

The paper which lacks an official letterhead does not mention that Navid knew about the execution. Reports even indicate that Navid’s signature at the bottom is a fake.

This new attempt by the regime has led to a fresh internet campaign by Iranians outlining the regime’s lies and again, has had an adverse effect.

In Farsi, “Navid” means herald or a sign of things to come. And indeed, Navid Afkari’s brutal execution heralds a great change that will start on the streets of Iran. 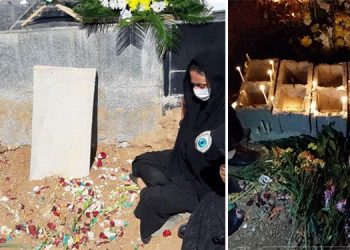