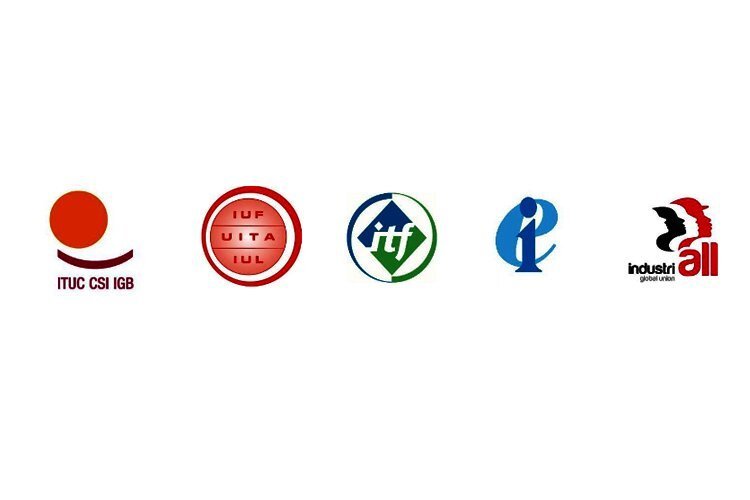 Five labor unions have called for the release of detained truckers in Iran in a letter to the Iranian regime’s Supreme Leader, Ali Khamenei saying that they were shocked at calls for the death penalty against striking truckers.

This is following an October 8 report by ISNA News Agency on a call by a court in Qazvin for the death penalty for 17 detained truckers in this province.

“The death penalty for striking is the most serious of violation of workers’ rights. The attempt to use extreme penal sanctions against legitimate trade union activities for reasons of internal security involves a real abuse and places freedom of association and the rule of law in jeopardy, and we reiterate our concerns over the lack of judicial independence in the country,” the letter said.

The five major labor unions also said that they “strongly demand that all charges pressed against detained truck drivers were immediately and unconditionally withdrawn and that their physical safety was fully respected.”

“We are closely monitoring the situation and liaising with the ILO, and we expect that the government of Iran will immediately proceed to reverse the death penalty decision and commit to dialogue with the truckers’ leaders to address their legitimate demands,” the letter which was signed by the General Secretaries of the ITUC, IUF, ITF, EI and added.

Iranian truckers’ went on a strike which lasted for more than 20 days in protest to low pay and the high cost of spare parts.

More than 250 truck drivers were detained during the course of the strike and threats of death were issued by government officials who labeled the drivers “bandits”, which carries severe punishment and sometimes the death sentence in Iran.

Government embezzlement on the rise as Iranians get poorer

Government embezzlement on the rise as Iranians get poorer