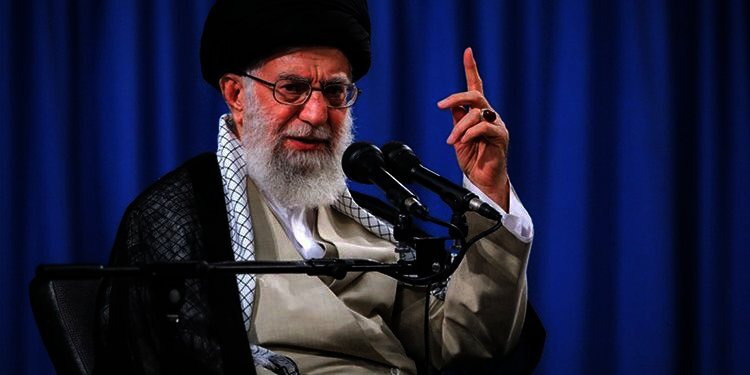 Iran’s Supreme Leader, Ali Khamenei, asked Iranians to take part in the upcoming Majlis elections in a televised speech on Wednesday. His request drew angry reactions from Iranians on social media platforms who said they would boycott the elections.

During his speech, Khamenei called Iran’s Majlis elections, one of the fairest in the world.

This is while, Iran’s so-called reformists issued a statement late January saying that the outcome of the vote for 160 seats in the Majlis (parliament) had been predefined.

The Guardian Council has disqualified nearly one third of the current members of the parliament on charges of “financial and ethical corruption” prompting “reformists” to complain about the very few reformist candidates allowed to run for the Majlis in the February 21 elections.

Despite this, Khamenei praised the Guardian Council.

According to Iran’s state-run TV, Khamenei said that “attacking the Guardian Council was wrong” and that the Council, was composed of six “just” Islamic Faghihs and six “prominent” jurists “elected by the Majlis”. For this reason, the Supreme Leader of the Islamic Republic said the Council was “trustworthy”.

In truth, according to the regime’s constitution the six jurists in the council, which are elected by the Majlis, are chosen from among the Muslim jurists nominated by the Head of the Judiciary, who, in turn, are also appointed by the Supreme Leader.

Khamenei once again blamed “Iran’s enemies” for defaming elections. He also chastised those inside the regime who said that elections were “engineered”. That would include the regime’s president Hassan Rouhani who indirectly criticized the Guardian Council for disqualifying members of his faction.

“They say, go to a store and choose something to buy, and if there is only one brand and one kind of item, then you don’t need to choose,” Rouhani said in a January 27 speech about Majlis elections.

“When you wrongfully say that the elections have been engineered and that it’s not actually elections but ‘selections’, people will become disenchanted,” Khamenei said.

He called for Iranians to take part in elections if they “loved Iran and its security” and even if they “didn’t like him”, in an indirect reference to recent protests across Iran in mid-January. Thousands of Iranians, angry about the regime downing a Ukrainian airliner and denying it for three days, took to the streets and directly targeted the regime’s Supreme Leader, calling him a murderer and demanding his resignation.

Khamenei also said that elections would determine the regime’s “reputation” implying that a low turnout would mean that Iranians did not want the regime.

Iranians reacted to Khamenei’s pleas for a high election turnout and called for a national boycott of elections with the Farsi hashtag, #راي_بي_راي or I won’t vote.

“Each day that goes by in the Islamic Republic, Iran’s is kept back dozens of years, lots of Iranians die and many lives are destroyed. Voting not only means that you approve the killings and the crimes but it helps this cycle to continue. Whoever votes is a murderer,” Dr_Bluewhale wrote.

Whiplash wrote, “They brought down the plane, killed 1,500 people in November and tens of thousands in previous years and they’re now begging for votes. Will you really vote for these criminals?” 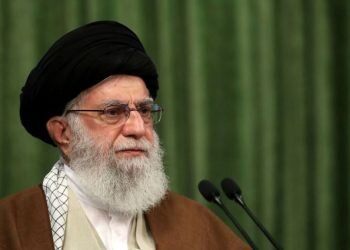 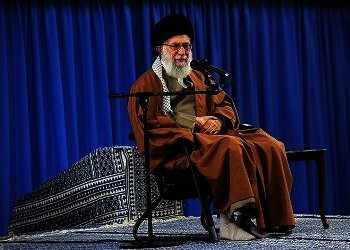 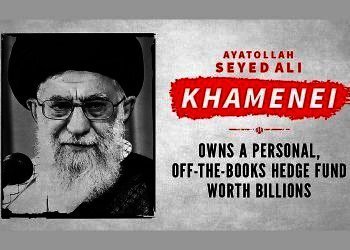