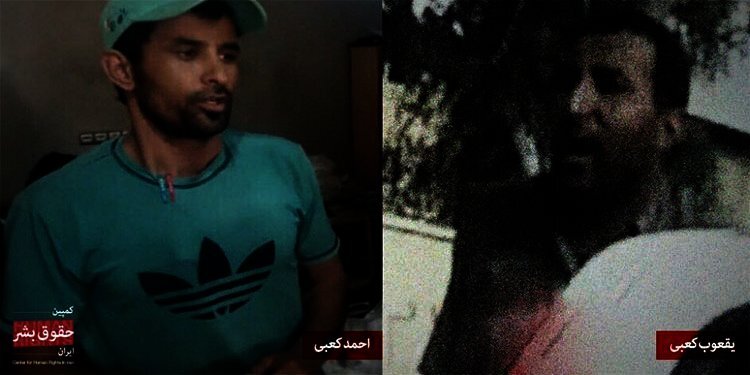 A human rights group said that the Islamic Revolutionary Guards Corps arrested 11 flood relief workers in the southwestern province of Khuzestan in Iran.

The Center for Human Rights in Iran quoted human rights activist Karim Dehimi as saying that two relief workers from Khuzestan identified as Ahmad Ka’bi and Yaghoub Ka’bi were arrested last Friday while nine others were arrested on Sunday. The report said that they were arrested by IRGC Intelligence agents.

“Ahmad and Yaghoub Ka’bi, who were doing relief work in a camp were arrested by agents of the IRGC Intelligence Department for unknown reasons and we still don’t know where they are being kept,” Dehimi told the Center.

The human rights activist said that the nine relief workers who were arrested on Sunday had gone to Guriyeh in Khuzestan province to distribute food and supplies between flood stricken locals.

Dehimi said they were arrested for “disagreeing” with IRGC agents.

Before this, a village elder and Sheikh was detained in Marvaneh Village in Khuzestan.

Khalaf Mardani was arrested last Saturday for protesting the regime’s lack of aid to his village and for preventing security forces from breaking the villagers’ flood barriers.

These come after Iran’s Chief of Police warned that “security” in flood stricken areas was its “priority” and vowed to deal with unrest.

Flood stricken locals are frustrated and angry and say that flood relief is either too slow or nonexistent. 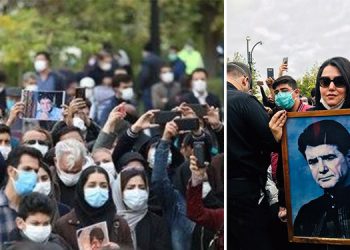