by IranNewsWire
in News, Video
0 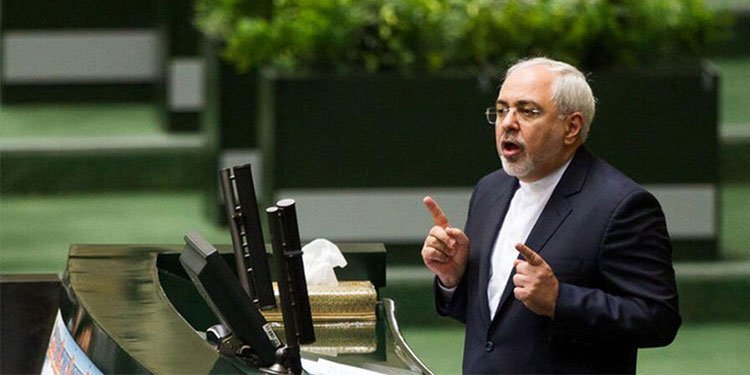 Iran’s Minister of Foreign Affairs said in a heated speech today in Parliament that he “coordinated” everything with the now dead commander of the Quds Force. Javad Zarif said that he had weekly sessions with Qasem Soleimani and coordinated with him.

“In regional talks, whatever we did, we coordinated with each other,” he said today.

He told lawmakers who were calling him out for “lying” that those who knew Soleimani and other known regional terrorists knew that he worked very closely with Soleimani.

“Those who know Soleimani the Martyr and Seyed Hassan Nasrollah, and the Iraqi, Lebanese, and Palestine Resistance, they know, and not you. They know how our relations were,” Zarif said in an effort to throw the weight of the regime’s former number two man behind him.

In another part of his speech, he implied that the regime’s Supreme Leader, Ali Khamenei, was the only authority behind Iran’s foreign policy.

“What I said (during negotiations) the Leader heard. If I lied, he heard and said it was the truth. If I spoke the truth, he said that it was bravery,” he told lawmakers who constantly interrupted his speech to berate him.

He also warned lawmakers that if the regime goes down, they will all go down with it.

“You should know that we are all on the same boat. The US does not recognize liberals, reformists, conservatives, revolutionaries and non-revolutionaries. We are sitting in this boat all together,” Javad Zarif said.

Qasem Soleimani, killed in a US airstrike on January 3, had been the commander of the IRGC’s Quds Force since 1997. He was the main architect behind Iran’s warmongering tactics in the region and by many accounts, the regime’s second most powerful man. 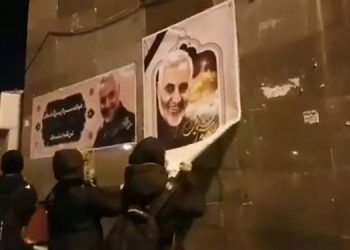 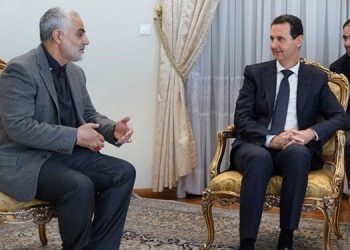 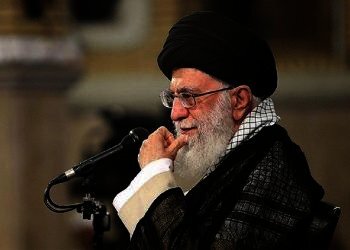