by Adena Nima
in Articles, Opinion
0 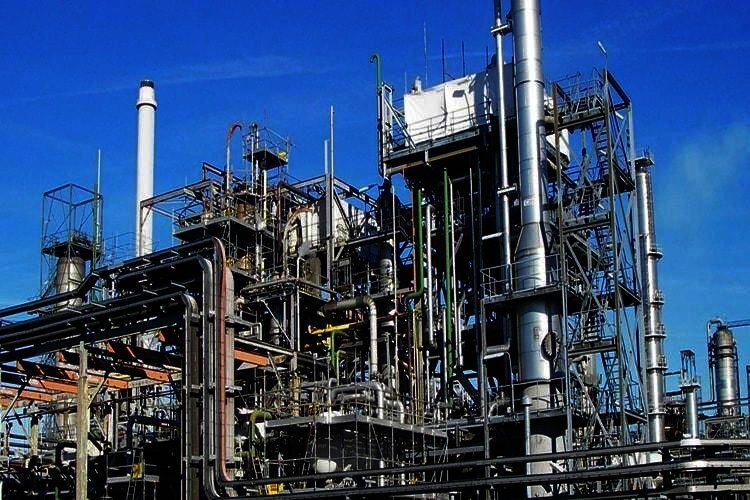 Iran’s petrochemical industry was privatized in a process that spanned from 2005 to 2009. This was a convenient way of placing the industry under the full control of Iran’s Supreme Leader, Ali Khamenei and the Revolutionary Guards Corps, allowing them to fund terrorist activities abroad. Although very important, this issue has not been talked about much by the mainstream media.

According to a statement made by the Ministry of Oil’s Planning Deputy in 2012, “85% of the country’s foreign exchange earnings and 25% of Iran’s Gross National Income are made through the sale of petroleum products”. This means that a large chunk of Iran’s profits come from oil.

When the industry was first privatized, it was run and controlled by the Ministry of Intelligence.

Former Minister of Intelligence Ali Fallahian, made some significant remarks about the petrochemical industry in a 2013 interview.

“At that time (referring to his tenure is the Ministry during Rafsanjani’s administration), many people, especially Leader Khamenei, were putting pressure on the government, wondering how long we had to be dependent on oil. Eventually, we decided to make petrochemicals”, he said.

“At that time, our oil revenue was $16 billion and with the planning that we carried out we reached a revenue of $16 billion in the petrochemical industry”, the former Intelligence Minister added.

During this period, the Ministry of Intelligence increased assassinations abroad and its main source of income was from the petrochemical industry.

Unlike petroleum and gas, petrochemicals create many products, providing an excellent way to deliver illegal money to the Iranian regime and the IRGC.

The expansion of this industry was essentially carried out after the revolution by the Islamic Republic. At the end of the Shah’s era, there were no more than two refineries or petrochemical plants in Iran. There are currently 50.

One of the ways in which the regime operates is the sale of low-priced materials to its affiliates. They initially declare a price and put out a bid and since there are no customers, they reward the IRGC affiliate who then buys the goods at a low price and sells it in other countries. The money is transferred to IRGC accounts abroad which is then used for terrorist activities.

A number of Iran’s petrochemical companies owned by the IRGC are as follows:

A chain of companies affiliated with the all-powerful “Setad Ejraiye Farmane Hazrate Emam” (Headquarters for Executing the Order of the Imam), in reference to regime founder Ruhollah Khomeini. These include the Tadbir Energy Development Group, the Persian Oil and Gas Company, Pars Oil Company, Basij Petrochemical Products, North Drilling, Tadbir Drilling Development and the Persian Oil and Gas.

These companies are entirely under the control of Khamenei and the Revolutionary Guards. They illegally transfer all the profit from the petrochemical industry in the manner described above, to the IRGC and the Supreme Leader.

A six-month investigation by Reuters has said that Khamenei controls a “financial empire” worth approximately US$95 billion that is not overseen by the Iranian Parliament, a figure much larger than the estimated wealth of the late Shah of Iran. This “financial empire” is the one and only Setad Ejraiye Farmane Hazrate Emam.

Time is not on Iran’s side