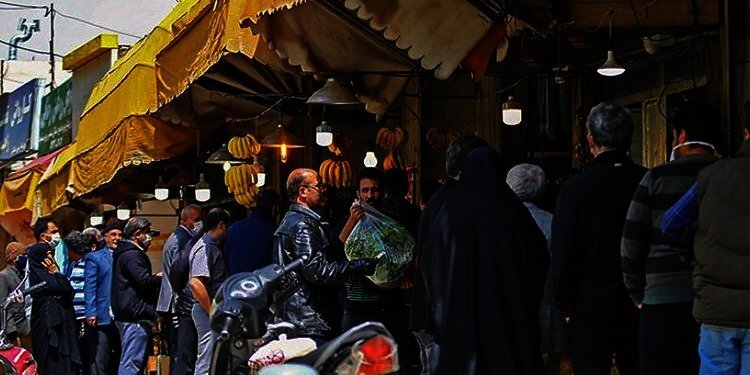 Iran’s Minister of Health defended the regime’s management of the coronavirus epidemic even as an opposition group announced that the death toll from the virus had surpassed 30,700.

In a piece published in Donyaye Eghtesad Daily, Health Minister Saied Dehnamaki said that the Ministry’s management of the crisis was completely “based on scientific methods”.

He was responding to criticism by a former vice president on the Health Ministry’s management of the coronavirus.

Massoud Nili had attacked the Ministry in a piece in the same newspaper for lifting regulations “despite red conditions in provinces which include half the country’s population”.

In response, Dehnamaki said that in mid-January, when the pandemic was officially announced in China, he had asked for an emergency meeting to cancel all flights coming from and going to China.

In practice, the regime canceled flights between China and Iran on January 31 after being severely criticized. But flights continued for at least three weeks, mainly by the IRGC owned Mahan Air, and at least 55 trips were carried out.

The Minister also praised the regime’s management and called it a “national model”.

“Low risk” businesses were allowed to resume work in all provinces except the capital as of April 11. Tehran is set to start its businesses from Saturday, April 18.

Despite efforts by the regime to show that the number of deaths from COVID-19 is taking a downward turn, local reports indicate that the numbers are on the rise.

According to the National Council of Resistance of Iran, in the past 24 hours, around 700 people passed away from the virus in the country. This brings the total death toll to at least 30,700, according to the opposition group.

The regime said today that only 89 people died in the past 24 hours bringing the official death toll to 4,958.

Iran’s Deputy Health Minister said that the increase in the number of fatalities due to the lifting of limitations would become evident in a month.

In a meeting in the southwestern city of Shiraz on coronavirus management, he said that the opening of businesses did not mean that conditions were normal.

The truth is that since the regime underreports the number of fatalities to justify the opening of businesses and because no widespread substantial measures have been carried out to contain infections or implement social distancing, conditions have become normal in many cities across Iran.

Millions of Iranians are forced to commute every day in crammed busses and work in unsanitary conditions.

Yesterday, the Ministry of Health Spokesperson, Kianoush Jahanpour, said that six provinces were facing a new wave of the virus.

These provinces include Gilan and Mazandaran in northern Iran, the capital Tehran, the northwestern province of Eastern Azarbaijan, and Khuzestan and Kohgiluyeh and Boyer-Ahmad in the southwest of the country.

According to local reports in Astara, Gilan Province, the regime is carrying out security measures in the city to prevent news on the coronavirus crisis from getting out.

Locals said that security forces including the police and ununiformed Bassij and IRGC forces have been deployed on the streets. The report said that they have all been given face masks despite the severe shortages in Iran’s hospitals.

According to the report, healthcare workers in hospitals are under severe pressure and are regularly forced to participate in meetings where they are warned against leaking information on the number of deaths and infections. Their phones have also been confiscated by the hospital’s Security Agency. 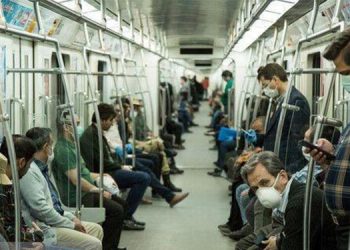 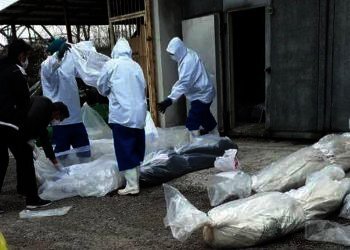