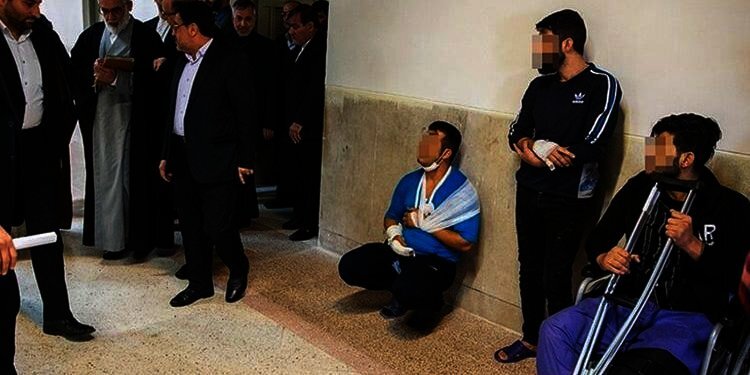 Iran’s Prosecutor General said jailed Iranian protesters detained during nationwide protests in mid-November would be tried next week. The Iranian week starts on Saturday. Mohammad Jafar Montazeri called the detainees “the main elements behind the events of November”.

Before this, a number of senior regime officials had called for the maximum punishment for the “leaders” of the protests that spread to more than 190 cities in Iran.

Speaking to the state-run Fars News Agency, Motazeri said that “indictments had been issued for many of those detained during the events of November in Tehran and other cities”.

Iran’s chief prosecutor once again refused to announce the number of protesters who were killed in the protests.

“The number of those killed during the incidents of November will be announced after thorough investigations and after they are separated (into various groups)”, Montazeri said.

Officials have stated that many of those killed were “innocent bystanders” killed by a third unknown party. By various groups, Montazeri means that they are classifying slain Iranians into protesters and non-protesters to claim that the regime did not indiscriminately gun down Iranians on the streets.

Iran’s Prosecutor General also criticized the 48 hour delay of the last internet blackout during the protests and called for a quicker ban in case of further protests.

The Iranian regime brutally cracked down on nationwide protests that erupted on November 16 after the regime tripled the price of gasoline. At least 1,500 protesters were killed, around 4,000 were wounded and injured and 12,000 were detained. Many of the detainees are under torture and several have died in prison. 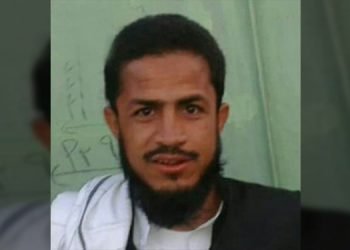 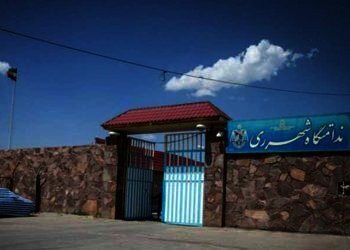