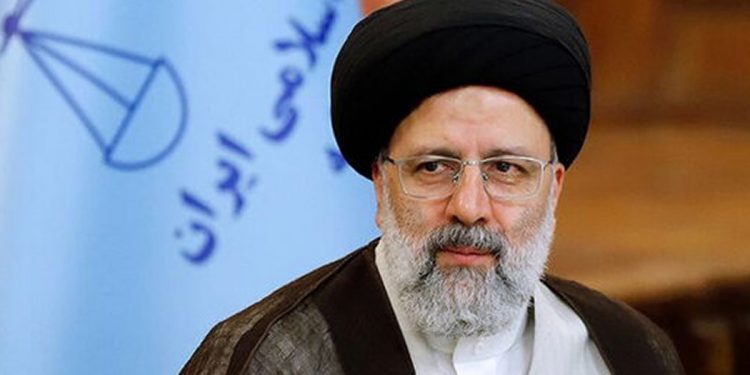 Iran’s Chief Justice said today that leniency must not be shown towards “those who threaten security” in response to criticism about the violent treatment of suspects by judicial and security forces.

“You cannot joke around with security and this is our red line; Anyone who steals purses and mobile phones must be dealt with decisively; Prosecutors should work with all departments to prevent wicked people from finding opportunities,” Ebrahim Raisi said in comments carried by the state-run Mashreq News website.

Raisi emphasized that the Judiciary would not show leniency towards “those who have a history of theft and those who threaten security with their wickedness”.

This is while according to the Greater Tehran Intelligence Police Chief, over 50% of people arrested for theft are “first-time offenders”.

“This shows that these (thefts) are affected by the current conditions,” Alireza Lotfi told the state-run ILNA News Agency, implying that poverty was behind the robberies.

The new remarks by Iran’s Chief Justice are in response to criticism by Iranians and even some officials about the brutal treatment of offenders in public.

Iran’s state media published several videos and reports of this brutal public degradation of locals who were charged with “public thuggish behavior”. The men were paraded in police trucks, while masked security forces slapped and manhandled them, forcing them to “repent” in public. These “criminals” are paraded in public before they are tried and officially charged. They are usually publicly humiliated only days after their arrest.

In another incident in late October, the police were called to settle a family dispute which led to the death of 30-year-old Mehrdad Sepehri. Mehrdad was killed after the police tasered, pepper sprayed and beat him in public while he was handcuffed to a pole in Mashhad, northeastern Iran. His family said he suffocated from the pepper spray. 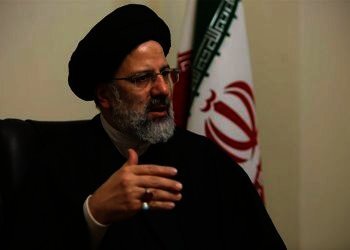 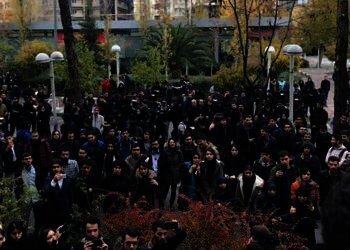 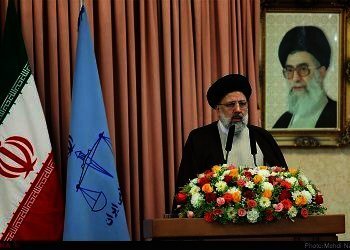 Iran’s new Chief Justice vows to crack down on dissent