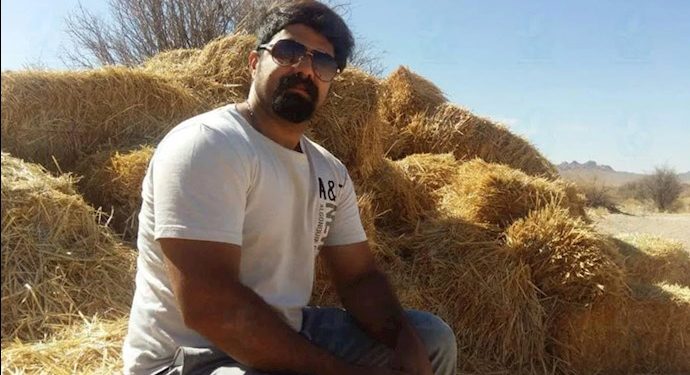 Behnam Mahjoubi, a detained Gonabadi Dervish, passed away this morning in a Tehran hospital four days after being given an excessive amount of unknown medication in prison, his friend tweeted today.

Behnam was transferred to Loghman Hospital on February 12 from the notorious Evin Prison.

“Credible sources from among hospital authorities have informed us that Behnman Mahjoubi has passed away but (the doctors said) they have ordered us to keep him connected to the machines for three days to keep up appearances,” he tweeted today.

Last night, doctors had told he family that he was only breathing with the machines.

“Hospital staff have done their best and it would take a miracle to get Behnam back,” the doctors said according to Human Rights News Agency.

A source close to the family said before this that Behnam Mahjoubi was taken to the prison infirmary on Friday night and was given “sleeping pills” because there was no doctor on shift. His health deteriorated after taking the pills and he went into a coma.

His mother Batoul Hosseini said from outside Loghman Hospital that she was not allowed to see her son.

Behnam was 33 years old and is survived by his wife.

According to Amnesty International, Behnam was subjected to torture and other ill-treatment, including through the denial of specialist medical care. He was serving his two-year prison sentence for attending a peaceful protest.

Amnesty International wrote in December 2020 that Behnam “suffered from a serious panic disorder for which he needs daily medication prescribed by a doctor outside prison.”

“According to informed sources, his psychiatrist outside prison has assessed him as being unable to withstand imprisonment and doctors from the Legal Medicine Organization, a state forensic institute, have also confirmed in writing after examining him that he is not fit for imprisonment. Despite this, the authorities have refused to release him. Instead, according to informed sources, they have subjected him to torture and other ill-treatment by periodically denying him access to his medication and forcibly taking him to a psychiatric hospital on multiple occasions where he has been injected with chemical substances against his will and without information about what he has been administered. In September 2020, the prison clinic’s doctor pressured him to take sleeping tablets apparently to control his panic disorder, after which he suffered seizures and partial paralysis. Since then, his health has seriously declined. The left side of his body is partially paralyzed, his left-hand trembles and he is unable to walk without help. He has gone on several hunger strikes in protest at his imprisonment, treatment in detention, denial of access to specialist medical care outside prison for his seizures and paralysis and the periodic withholding of medication” the rights group wrote.

Mahjoubi was arrested in April 2018 in connection with peaceful protests that took place in February 2018 by Gonabadi Dervishes in Tehran, which were violently quashed by security forces and resulted in the arrest of hundreds of men and women.

Following his arrest by around 20 plainclothes security agents, Behnam Mahjoubi he was beaten, held in solitary confinement with lights on for 24 hours a day, and interrogated without a lawyer present. His interrogators forced him to sign “confessions”. On 9 August 2019, following an unfair trial before Branch 26 of the Revolutionary Court in Tehran, which used his forced “confessions” as admissible evidence, he was convicted of “gathering and colluding to commit crimes against national security” and sentenced to two years in prison and a two-year ban on involvement in social and political groups. He was released on bail on 29 May 2018 and was summoned to begin serving his prison sentence on 20 June 2020. 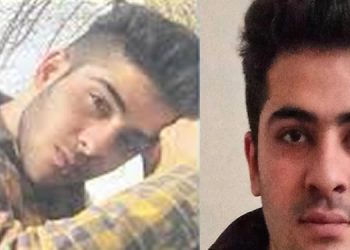