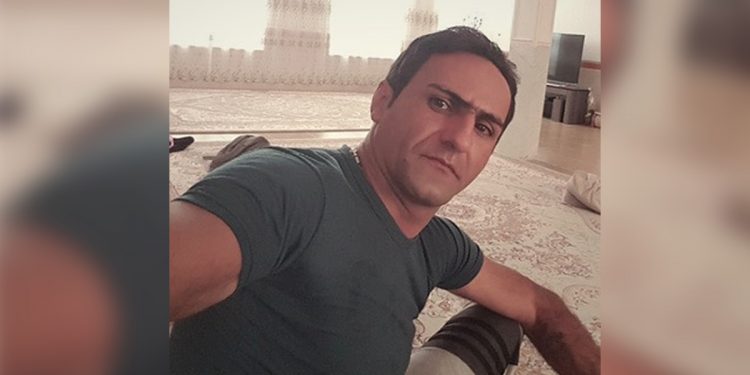 A man awaiting finger amputation in a northwestern Iran prison was lashed 60 times for “disrupting prison order”. The 8th Branch of the Implementation Unit of the Urmia Public and Revolutionary court flogged 34-year-old Hadi Rostami yesterday.

According to the Human Rights News Agency, Rostami was recently sentenced to eight months of prison and 60 lashes in November 2020 for “disrupting prison order”, which could be referring to his several suicide attempts and hunger strikes in prison. The flogging was carried out even though Rostami is in poor physical condition due to his recent suicide attempts.

Rostami tried to commit suicide twice in the past months by consuming glass shards. Before this on June 30, 2020, he attempted suicide by consuming poison and was transferred to the hospital.

Hadi Rostami went on hunger strike twice in June 2018 for being kept in a state of limbo for one year.

The 13th Branch of the Supreme Court confirmed the finger amputation sentence for Hadi Rostami and two others identified as Mehdi Shahivand and Mehdi Sharifian. They were arrested by the Urmia Intelligence Department in 2015 and after four years in prison, were sentenced by the 1st Branch of the Special Children and Youth Criminal Court to finger amputation for four counts of theft.

There are ambiguities surrounding the ages of the three men. According to legal documents published by the Human Rights News Agency, Hadi Rostami is 34, Mehdi Shahivand is 42 and Mehdi Sharifian is 36. However, they were tried by a children’s court and according to Mizan News Agency, affiliated with the regime’s Judiciary, the three men are “over 20” which probably means they were minors when detained four years ago.

According to the Human Rights News Agency, Hadi Rostami said in court that he was tortured to accept a theft he did not carry out in Bandar-e Anzali, northern Iran. He also said that he accepted theft charges in Ardebil in northwestern Iran because he was afraid of telling the truth.

On June 22, Rostami who was detained in the quarantine of Urmia Prison, self-harmed after the amputation sentence was announced for implementation to the prison, the Hengaw Human Rights group said. He was taken to the hospital.

Urmia Central Prison inmates are regularly beaten and tortured under various pretenses. The hygienic conditions are not tolerable in the prison. The prisoners are not separated by crime, and political prisoners are kept in one section with criminals. Urmia Central Prison has the highest population density compared to all the prisons in West Azerbaijan province. Most of the executions in West Azerbaijan province and even Kurdistan province in western Iran are carried out in this prison. The population density is so high that prisoners sleep in prison corridors, restrooms corridors, and even inside the restrooms next to the sinks. Since the COVID-19 pandemic, the prison has become a virus hub. Reports indicate that over 70% of the inmates have been infected with the coronavirus. One of the reasons for the rapid spread is the concealment of infections by prison authorities. 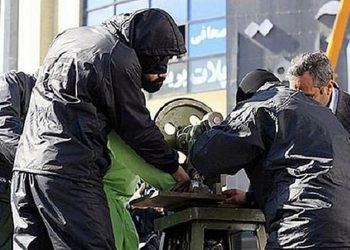