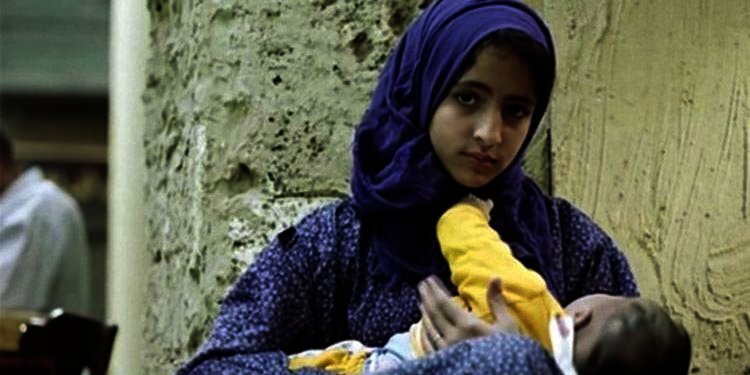 According to the state-run Aftab website, the girl, identified as “Banafsheh” by her mother, was married off at the age of 11 and took her own life due to “postpartum depression” at the age of 18.

Her 47-year-old mother told a social worker at the Sepad Police Station that her daughter’s husband, “Mahyar” proposed to her 11-year-old daughter seven years ago. Her mother approved of the marriage due to their traditions and because she was also married as a child. She said she convinced Banafsheh’s father to agree to the marriage.

“I did not know I was destroying my daughter’s life,” the mother of the Iranian child bride said in comments carried by Iranian websites.

“When she was still a child and should have been playing with dolls, she became pregnant and was cradling her first baby instead of a doll,” her mother added.

The woman said that Banafsheh and Mahyar lived in Mashhad because Mahyar did not have a sufficient income to provide for the family in Sarakhs, a city on the northeastern border of Iran.

After Banafsheh’s second pregnancy at the age of 18, her mother travelled to Mashhad to help her daughter with her second baby.

“I had to go back to Sarakhs to help with the farm, but three days later I heard my daughter took drugs from depression and committed suicide.”

Her mother said she would press charges against Mahyar for keeping drugs in the house.

In addition to the severe health consequences of child marriages, child brides are robbed of a happy future and cannot reach their full potential. 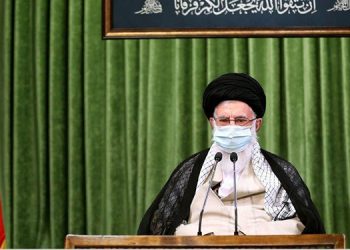