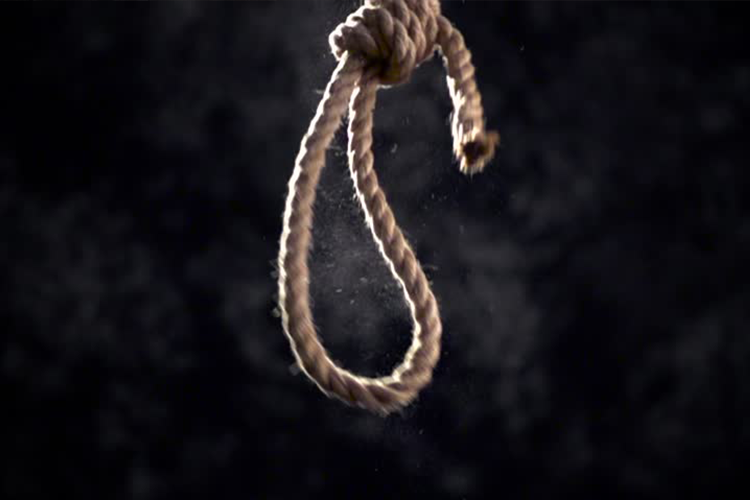 While 160 countries across the world have either abolished the death penalty or at least called a moratorium on its use, the Iranian government continues to use the death penalty as a means of intimidation and suppression to stay in power.

Iran executes more people per capita than any other country. According to Amnesty International, Iran accounts for over half of executions world over.

In a yearly report on execution, Iran Human Rights Monitor said that at least 3,602 people had been executed just during Iranian President Rouhani’s tenure. These include 34 juvenile offenders, 84 women and 86 political prisoners.

Faced with an increasingly angry population, the Iranian government has gone all out in using executions to quell unrest.

Yesterday, a court in Qazvin said that it had requested the death penalty for 17 detained truck drivers in the province.
Truck drivers have gone on a strike that started on September 23. The strike, which is still ongoing on its 17th day, has spread to more than 300 cities and all of Iran’s 31 provinces and has crippled Iran’s transportation activities.

Before this, in remarks carried by state TV on September 29, Iran’s Chief Prosecutor threatened strikers with severe punishment and execution.
“Based on our information, there are individuals seen in various roads of some cities, provoking truck drivers and causing problems for them during their commuting,” Mohammad Ali Montazeri said.

“The Judiciary will warn these people to be careful of their criminal actions. These will be considered bandits which carries very severe punishment according to the law and will sometimes lead to the death sentence,” he added.

Ali Alqasi-Mehr, the head of the Fars Province Judiciary also accused the protesting truck drivers of “corruption on earth”, which also carries the death sentence.

In yet another case, the head of the Revolutionary Court warned that those arrested in the January 2018 protests could face the death penalty.

“Some of those arrested as leaders of the seditions, of course, one of their charges are (enmity with God) because they are in contact with foreign intelligence services and carry out their plans,” Musa Ghazanfarabadi said in an interview with Tasnim state-run News Agency on January 2.
Enmity with God also carries the death sentence in Iran.

In a letter to mark World Day against the Death Penalty, death row Iranian prisoners urged all international human rights organization, the High Commissioner for Human Rights and the Special Rapporteur on Iran to condemn executions in Iran.

“Currently, executions have turned into an instrument in the hands of the authoritarian rulers of Iran to consolidate their rule and suppress the people,” they wrote.

“We consider the execution of prisoners as systematic killings carried out by the government. The gallows are not the solution to the Iranian people’s problems,” the prisoners, who are awaiting the implementation of their death sentences, added.