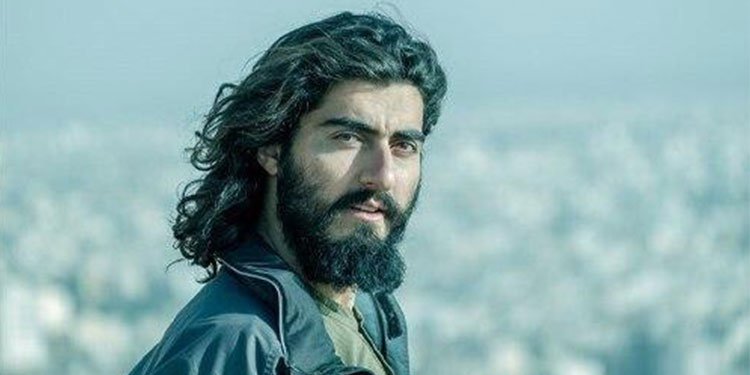 A Revolutionary Court in southwestern Iran sentenced a student to eight years in prison and 74 lashes. According to the sentence issued by the 1st Branch of the Revolutionary Court in Shiraz, Siavosh Nourozi Jafarlu was sentenced to seven years of prison for “assembly and collusion with the intention of disrupting internal security” and “insulting the leader”, Ali Khamenei. The sentence has been suspended for five years. In the meantime, Siavosh Nourozi must check in with the intelligence agency on a weekly basis.

Nourozi, who is a graphic designer student at Shiraz University was sentenced to another year of prison and 74 lashes for “disrupting public order” by the 101st Branch of the Shiraz Criminal Court.

According to the Human Rights News Agency, the Revolutionary Court’s verdict was only announced to him verbally and he was not given a written document.

“He was only allowed to see the verdict and was not even allowed to make a copy of it,” an informed source said.

Siavosh Nourozi was arrested on January 15 for taking part in a memorial ceremony for victims of a Ukrainian airliner shot down by the regime minutes after it took off from a Tehran airport.

He was detained in his home by intelligence and security forces and was released on bail after 17 days.

The IRGC shot down the Ukrainian airliner on January 8, killing all 176 passengers. Iran was forced to admit to the shootdown after three days when US officials said they had evidence that the regime shot down the plane. The regime still maintains that the shootdown was an accident and has yet to hand over the black box to relevant authorities. Many of the passengers on board were students of Iran’s most elite universities on their way to Canada.

After the regime admitted that it had shot missiles at the airliner, mass student protests erupted in Tehran and other cities.