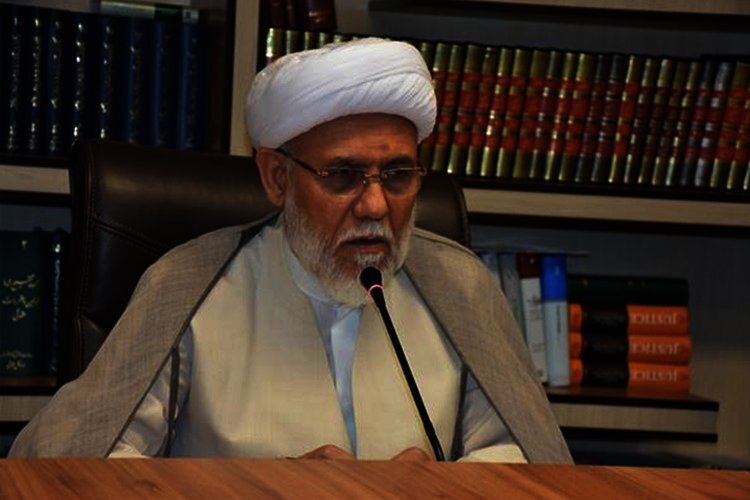 The General Prosecutor of Kohgiluyeh and Boyer-Ahmad Province said that a court had sentenced six people affiliated with the MEK to prison for writing slogans on walls and ripping up images of Iranian officials.

In comments carried by the ISNA state-run News Agency, the General Prosecutor of the southwestern province said that the accused were members of the “Nefagh Group” which is a derogatory term the regime uses for the MEK.

“The six-person group aiding the Arrogance were affiliated with the Group who got their orders from outside of the country and carried out destructive actions against the System,” Gholamreza Mazareie said.

Iran uses “Arrogance” to refer to the United States.

He said that the prisoners wrote slogans against the government, were guilty of blasphemy and burned images of regime leaders and officials.

The Prosecutor said that after legal proceedings, the people were sentenced to 8 to 18 years of prison and exile.

It was not immediately clear how many years of prison each individual was sentenced to.

According to the MEK, the Iranian regime’s archenemy, some of its supporters who are organized in “Resistance Units” in Iran have in the past year been active against the regime, writing slogans on walls to encourage Iranians to rise up against the government.