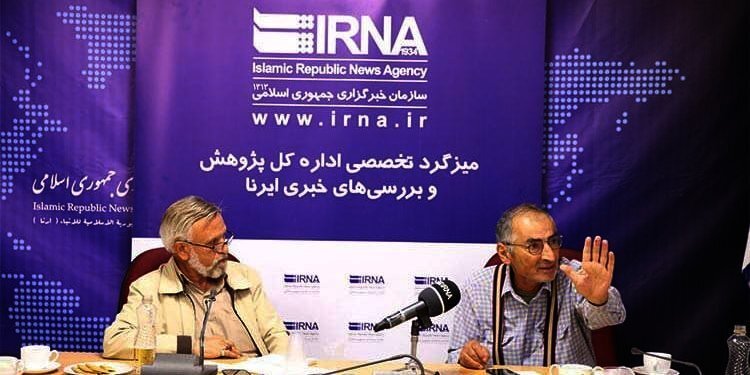 Sadegh Zibakalam on the right - IRNA

An Iranian “reformist” political analyst said that Iranians “no longer cared about reformists and principlists” which has left the regime in a complete political dead end.

On Tuesday, Sadegh Zibakalam, who spoke at an event covered by the state-run IRNA News Agency, said that a chant denouncing both regime factions had become widespread.

“The chant, ‘reformists, principlists, the game is over’ is popular among the people,” he said adding that he was not at all happy about this.

“The people couldn’t care less about reformists and principlists and this is what the subversives want,” he added.

During the January 2018 uprising in Iran which swept across more than 100 cities, Iranians also chanted “down with Khamenei” and denounced the regime in its entirety.

Zibakalam predicted that less than 50% of Iranians would participate in the Majlis elections coming up in February 21, 2020.

Zibakalam said that when he tweeted about former “reformist” president Khatami, 99% of the 5,000 comments under the tweet were “all profanity” against him and Khatami.

Before this, another “reformist” strategist said that in case of elections, neither reformists nor principlists would get any votes.

These comments and the situation on the ground show just how explosive Iran’s society is, as most of the population reach the conclusion that the “reformist and principlists” factions were just games orchestrated to prolong the life of the regime. 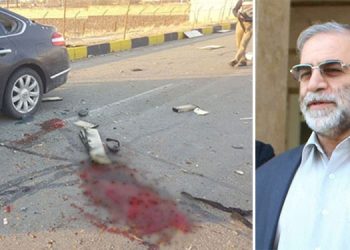