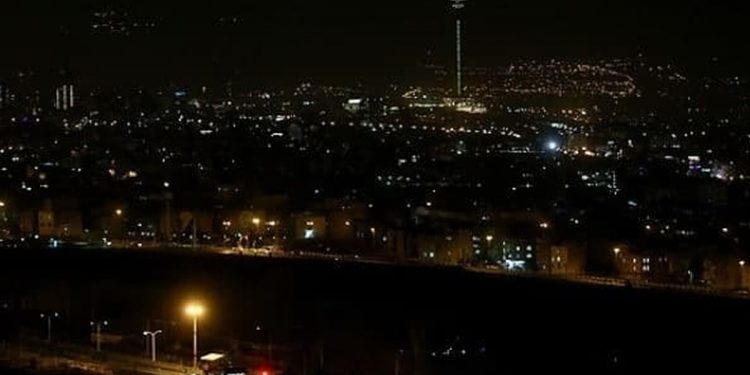 Iranians all over the country, including the capital Tehran, have been experiencing unannounced blackouts for the past few days. Before the blackouts, the government started burning mazut, a carcinogenic low quality fuel oil, to run power plants. When faced with popular discontent about the dangerous levels of pollution, especially in the capital, relevant officials told Iranians they had to choose between pollution and power outages.

Iranians have been forced to choose between bad and worse in the past. However, this time, they have been given both. The regime continues to burn mazut in power plants while blackouts continue across the nation.

And like almost everything else in Iran, the reason behind the blackouts remains mysterious as officials spew contradictory remarks.

Finally, after much speculation about the reason behind ongoing blackouts in Tehran and other cities, bitcoin mining was temporarily halted in Iran.

According to the CEO of Tavanir, a subsidiary of Iran’s Ministry of Energy, Chinese mining farms in Rafsanjan, southeastern Iran were temporarily halted in addition to other mining activities. Or so he claimed. However, while announcing the cessation of mining activities, Mohammad Hassan Motevalizadeh denied that mining was the culprit.

Despite the denial, it has now become a well-known fact that Chinese companies with the aid of a “military” organization which is most likely the Revolutionary Guards Corps (IRGC), uses Iran’s cheap subsidized electricity to power its huge bitcoin mining farms.

The state affiliated Jahan-e-Sanat daily wrote on January 14 that many Iranians were skeptical about Tanavir’s claims and believed that bitcoin mining was behind the nationwide blackouts.

“They believe the culprit are large farms located in special economic zones,” the daily wrote.

Nasim Tavakol, an entrepreneur and member of Iran’s Chamber of Commerce wrote in a tweet that “The Chinese have built a 17-megawatt bitcoin mining farm in the Rafsanjan Special Economic Zone near the 260-kilowatt ferrochrome transmission line and substation in Rafsanjan.”

An environmentalist told Jahan-e-Sanat, that due to cheap electricity in Iran, the Chines have created “millions of bitcoin mining farms” in the country and mine “billions of dollars of bitcoins”.

So, now that bitcoin mining has been halted, blackouts should have ended, right? Well, they have not.

In an article titled “Electric Stroke”, the state-run Donyay-e Eghtesad daily addressed some of the regime’s contradictory remarks on the reason behind the blackouts, and the use of mazut in power plants.

“The statements by electricity and gas officials regarding the unannounced blackouts were contradictory. Some blamed the drop in fuel injection in power plants for the blackouts. Others blamed rising electricity consumption by bitcoin miners. Were widespread blackouts in Tehran and other large cities due to lack of gas in power plants and a way to control pollution, or was the reason something else?”

Contradicting the statements of energy officials who say they do not have enough gas for power plants an official at the Ministry of Oil said there were no shortages in gas.

Officials also claimed that the reason they burn mazut instead of gas at power plants is because they have too much mazut on their hands because no other country would buy it.

However, this statement was also contradicted by Iran’s Minister of Oil.

“There are no restrictions on mazut exports,” he said adding that the cancerous fuel was not being used in any power plants in Iran.

Of course, images and videos of Tehran’s air pollution in the past few days say differently.

And an environmentalist who spoke to Jahan-e Sanat Daily also says differently.

“Apart from mazut, there is another factor that contributes to the power outage,” Ismail Kahrom, told the daily.

“We are the second largest country in the world after Russia in terms of gas reservoirs. Therefore, we have gas reserves for another 300 years. However, we lack the management and infrastructure to use it,” Kahrom said.

“With the onset of winter, gas consumption in homes and offices has increased, and as a result, power plants have run out of gas, so they have to burn mazut to compensate.”

“Our country produces mazut on a large scale and because of the high sulfur content in our mazut, no country buys it from us. According to international standards, the amount of sulfur in mazut should be about half a percent. The amount in ours is 3.5 percent, which is seven times the allowable amount. As a result, no one will buy it from us, which is why our tanks are full. So, we have no other choice but to burn it in power plants,” he added.

“The result of breathing (mazut) will become clear in five more years. Mazut is 100% cancerous and in five years’ time, lung cancer will increase by several folds in the country,” Kahrom said.

We still do not know the exact reason behind Iran’s blackouts or why the government continues to burn mazut. And that is exactly how regime officials want it. 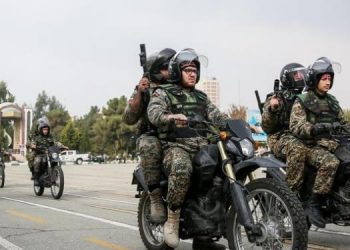 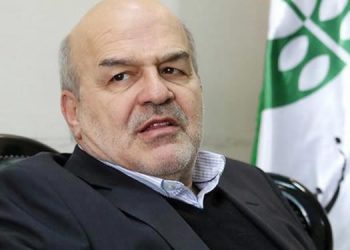 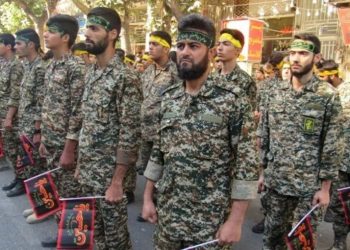