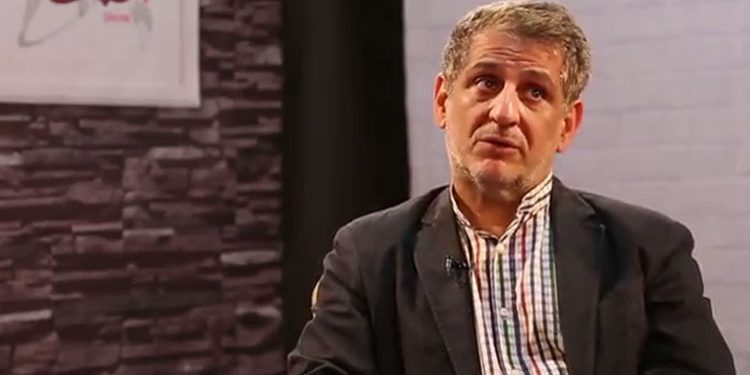 An Iranian official said that “social hatred” from the regime’s systematic financial corruption would lead to a “revolution”, a state-run website reported.

In a lengthy interview with Etemad Online, the Secretary-General of Iran’s House of Industry, Mine and Trade criticized regime elites for their lavish lifestyles and the widespread poverty among Iran’s workers and employees.

Mohammad-Reza Mortazavi said that teachers and workers lived under the line of poverty and blamed their plight on the corrupt policies of the regime.

“I think workers live in a very bad state and if we neglect workers and impoverished Iranians, this would be an unforgivable sin,” he said in the interview.

“Despite our slogans, the biggest oppression is being inflicted on the middle class, Iranian teachers, workers, and employees,” he said adding that only impoverished Iranians were paying taxes.

“As an employer, I think that we give workers money and the (government) takes 50% of that money through financial disarray and financial oligarchy by the end of the year.”

The Secretary-General of Iran’s House of Industry, Mine, and Trade, who claimed that he was from a rich family and had a wealthy upbringing said that the upper class in Iran lead extremely lavish lifestyles.

“I have seen things that I’ve never seen before,” Mortazavi added.

“I have been in contact with the upper classes in the US and Europe but the luxury I see in Iran, and this aristocratic life which does not exist anywhere in Europe and other countries is a tragedy that you see around Tehran every day.”

The trade union official said that this meant that “wealth has been accumulated in the hands of a few people”.

“I’ve seen places where the money that was used to build an elevator was equivalent to the total wealth of 40 workers. This is stolen money,” he said.

Mortazavi said that the systematic corruption among regime elites would lead to a revolution.

During these past years, lots of wealth came into the county which was stolen by a few and some people became poor,” he said without mentioning who the “few” were.

“This has turned into social hatred.”

He said that in the coming revolution, impoverished Iranians would attack and seize the homes of affluent regime elites in Basti Hills, Iran’s Beverly Hills.

“I remember the day of the (1979) revolution when a group of people attacked (upper class) homes and seized them… I can see the day when (impoverished Iranians) will attack Basti Hills.”

According to the state-run Mashregh Daily, Basti Hills is a private town with 36 villas on a land 200 meters above Lavasan’s ground level in Tehran. Dotted with pools, saunas, and Jacuzzis, the town provides its residents with a spectacular 360-degree perspective of Latyan Dam.

The official said that Iranians were brutally suppressed when demanding their rights.

“Teachers are poverty stricken. Workers who ask for their wages are flogged. All the while, the people who refuse to give them their wages live in mansions.”

“We can’t do horrible things all the time, then tell people to be patient!” he said.

“Bear witness that I said in this interview that one day the poor will torch these homes,” Mortazavi said, referring to homes owned by affluent regime elites.

During the November 2019 nationwide protests in Iran, angry protesters torched hundreds of gas stations, chain stores owned by the IRGC, IRGC and Basij bases and the offices of the head of Friday prayers who represent the regime’s Supreme Leader, Ali Khamenei.

Mortazavi did not directly state where the corruption originates from and being an official in the regime, praised the founder of the Islamic Republic and the current “leader” of the regime in his interview.

This is while the systematic corruption stems from the very top of the state.

Several reports have been published in the past few years on the wealth of the Supreme Leader and the institutions and organizations run by his office. One of the most comprehensive of which was a 2013 investigative report by Reuters titled “Assets of the Ayatollah” which put his wealth at over 95 billion dollars.

More recently, the US embassy in Baghdad revealed that Khamenei’s assets totaled $200 billion.

The bulk of the wealth under the control of the Islamic Republic’s leader comes from the Execution of Imam Khomeini’s Order.

The Reuters investigation found that the organization built “its empire on the systematic seizure of thousands of properties belonging to ordinary Iranians”, also seizing property from members of religious minorities, political dissidents and Iranians living abroad; at times falsely claiming that the properties were abandoned.

Its holdings include large amounts of real estate and 37 companies, covering nearly every sector of the Iranian industry, including finance, oil, and telecommunications. It’s also active in banking, production of contraceptives, and even ostrich farming.

The corruption in the rich middle eastern country stems from the very top of the regime, allowing Iran’s Supreme Leader control over four-fifths of the country’s wealth. 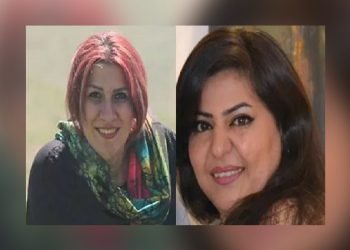