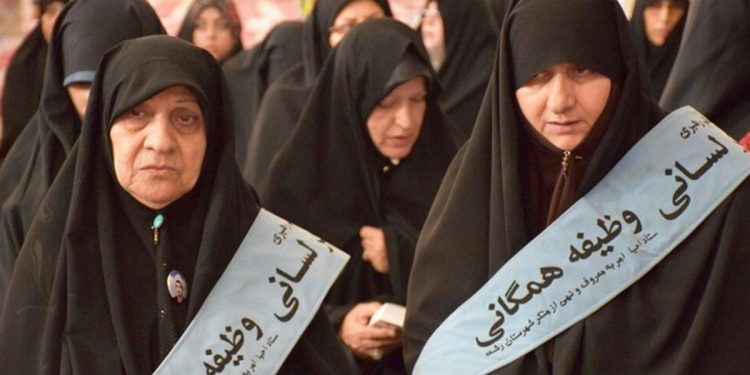 A judicial branch in northern Iran has been established to support regime affiliated vigilante groups tasked with giving notices to civilians who do not conform to the regime’s “moral” laws. The Gilan Head of Enjoining Good and Forbidding Wrong Headquarters, Sajad Sarfaraz said the groups, made up of Basij forces, would be “supported by the judiciary.”

Enjoining good and forbidding wrong is an Islamic concept used by the Iranian regime to crack down on civil liberties.

According to the state-run IRNA News Agency, Sarfaraz said “the community can move towards perfection with the enjoining good and forbidding wrong groups, and this should be carried out in cyberspace as well”.

He also said judicial branches, specializing in enjoining good and forbidding wrong, were established in Gilan.

“If someone is prosecuted for reacting to (the Basij forces), their case will be seen to in these special branches,” Sarfaraz added.

Last Friday, the head of Friday Prayers in Rasht who also represents the regime’s Supreme Leader in Gilan Province praised the Judiciary and the police for supporting the regime-affiliated vigilantes.

Falahati also lashed out against “dog walking” saying that it “broke the norms” and called on the Judiciary and the police to crack down on dog owners who walked their dogs in public.

He also called on the regime’s vigilantes to crackdown on civil liberties and harass dog owners.

After his remarks, a dog owner in Rasht was detained for clashing with a female vigilante who harassed her on the street for walking her dog.

An IRGC commander in Rasht said the detained woman hit the vigilante. He also stressed that the IRGC would support and back the vigilante groups.

Before this, the head of Friday Prayers in Isfahan, central Iran had called for the establishment of special court branches that dealt with cases of “immoral conduct”.

Tabatabai Nejad also said on October 2 that judges must support the vigilantes who harassed Iranians on the streets for not conforming to the regime’s strict dress code or moral laws.

The senior cleric said the police should have “more authority” in dealing with women “who take off their veil”.

According to the state-run ISNA New Agency, Tehran Chief of Police, Hossein Rahimi, also emphasized on October 19 that the main aspect of an Islamic state was “enjoining good and forbidding wrong”. Rahimi compared civilians who were practicing their civil liberties to “criminals, smugglers and embezzlers” and said the police would “deal decisively” with those who were looking to “spread the wanton culture of the West”. 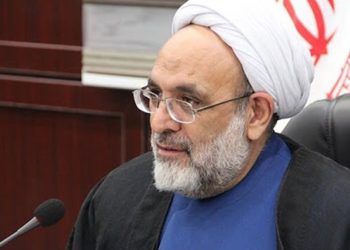 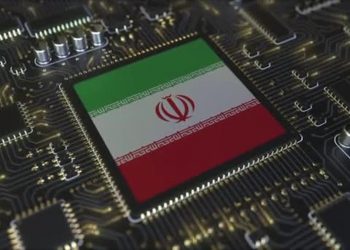 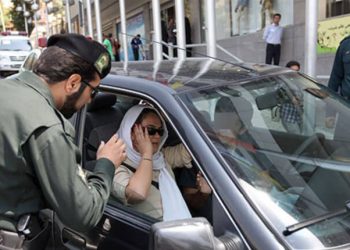