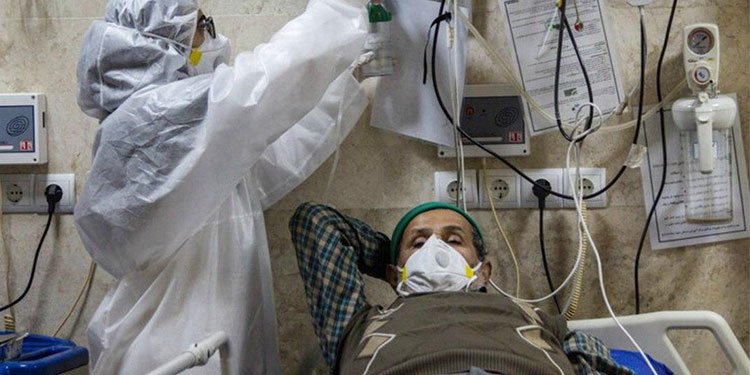 Iranian health officials today expressed concern over the increase of COVID-19 across Iran as a dissident group put the country’s death toll at almost 54,000.

The National Council of Resistance of Iran said today that the death toll in 334 cities had exceeded 53,900.

The group accuses the regime of covering up COVID-19 infections and death toll. The regime claims that under 10,000 people have died from the virus. The Ministry of Health has banned health officials in the country’s provinces from announcing coronavirus figures for each province.

According to a health official in the northeastern city of Mashhad, 40% of coronavirus tests in the city are positive.

“This is while in the past, between 20-25% of test results for those suspected of being infected turned out positive,” Dr. Mehdi Ghelian, the Deputy Head of Hygiene at the Mashhad University of Medical Sciences said according to the state-run ILNA News Agency.

“In the past few weeks, the number of COVID-19 patients has had a significant increase,” he added.

A lawmaker from Shiraz, Fars Province, in southwestern Iran implied that the regime was not being transparent with COVID-19 figures.

Speaking to ILNA, Jafar Ghaderi said that “if we feel that the number of infections has reached a critical point because figures are not being announced, we will put the Minister of Health on notice”.

Coronavirus cases have increased to the extent that officials have warned that a lockdown might be reinstated once again.

The head of the Medical Sciences University in Shiraz said that the number of infections were “unprecedented” in the province adding that this meant that “sanitation protocols were not being followed”.

At least 300 doctors in the southern province of Hormozgan asked for a two-week lockdown in an open letter to the province’s governor.

In the letter, the doctors said that they were “exhausted from the months long fight with COVID-19”.

“The province’s medical staff is no longer able to continue its work and, like the people, is taking its last breath.”

“We are once again writing to you so that maybe it would lead to a change in the devastating policy which has led to the demise… of our fellow Iranians,” they wrote.

The doctors also cited the “lack of suitable and scientific management” of regime officials and blamed the “second wave” of the virus on the country’s “decisionmakers”.

They also criticized the regime’s President Hassan Rouhani for announcing that Hormozgan was a “white zone”.

The regime divided the country into red, yellow, and white zones in April, with white meaning that the region did not have any new COVID-19 cases.

“We request that the flow of information on the virus be constant and transparent for the province.”

The doctors said that if their requests were not met, “we will witness the collapse of the province’s treatment system and a catastrophic increase in casualties.” 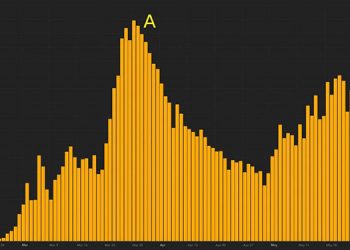 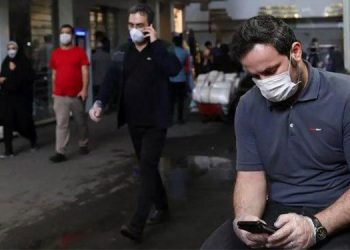