The execution of a man charged with “consumption of alcohol” was carried out in the Central Mashhad Prison, northeastern Iran, on July 8, human rights groups said today. The man has been identified as 55-year-old Morteza Jamali.

According to the man’s lawyer, Hossein Habibi Shahri, Morteza had been arrested in 2017 or 2018 and had been charged with consumption of alcohol for the sixth time. Shahri said Morteza was also charged with driving without a license and the possession of alcoholic beverages.

In a heartfelt Instagram post attributed to Hossein Habibi Shahri, he said Morteza was the father of two small children. Shahri also said in the post that “it was by far the most difficult day” for him as a lawyer and that he had tried his best to defend his client.

Shahri called the court ruling “harsh” and that it is “as if all the country’s problems will be solved if he’s executed”.

Following the report, the Judiciary of Khorasan Razavi Province confirmed the execution in a statement and defended the verdict.

According to Iran’s penal code, consumption of alcohol is a hadd crime, or a crime against God, for which shari’a, or Islamic law, assigns fixed and specific punishments. The usual punishment for alcohol consumption is 80 lashes, but article 179 of the code provides that individuals with two prior alcohol convictions will receive the death penalty upon their third conviction.

Iran has the highest number of executions per capita. 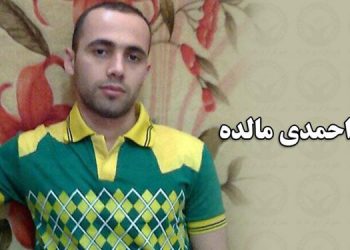 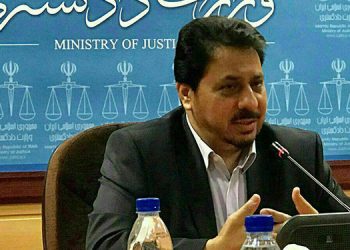