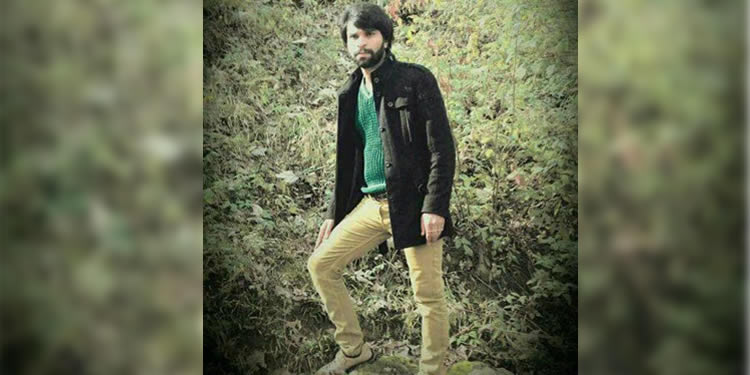 A political prisoner was executed in Zahedan Central Prison southeastern Iran this morning. According to the Human Rights News Agency, 31-year-old ethnic Baluch Javid Dehghan was taken to quarantine for execution on January 28.

On the same day, Amnesty International appealed for the halt of his execution, highlighting a shocking catalogue of his fair trial violations.

According to Dehghan’s lawyer, Mostafa Nili, his request for an appeal had been turned down.

The United Nations also urged Iran to halt the execution of Dehghan, a member of the Baluch ethnic minority as it rebuked Tehran for a number of recent hangings, including members of the country’s ethnic minorities.

“We urge the authorities to halt the execution of Javid Dehghan, to review his and other death penalty cases in line with human rights law,” the Geneva-based Office of the United Nations High Commissioner for Human Rights (OHCHR) said on Twitter on January 29.

Dehghan was charged with waging war against God or “moharabeh” and “cooperation with a dissident group” in May 2017 in connection with his alleged membership in an armed dissident group. He was accused of involvement in an armed ambush that killed two Revolutionary Guards agents.

This was followed by a grossly unfair trial before the 1st Branch of the Revolutionary Court in Zahedan. In convicting and sentencing Javid Dehghan to death, the court relied on forced confessions and torture, ignoring the serious due process abuses committed by Revolutionary Guards agents and prosecution authorities during the investigation process.

According to information obtained by Amnesty International, methods of torture described by Javid Dehghan included beatings, floggings, pulling out at least one of his thumb nails and stripping him naked.

Dehghan “confessed” under duress that he was a member of an armed group, but never accepted that he was in possession of weapons and involved in the fatal ambush. His persistent refusal to “confess” to these aspects of the case opened against him resulted in him languishing in solitary confinement for months, Amnesty said.

The UN also condemned the crackdown on minorities in Iran since mid-December 2020. OHCHR spokesperson Ravina Shamdasani said this included a series of executions of members of ethnic and religious minority groups, in particular Kurdish, Ahvazi Arab and Baluch communities.

On January 28, Ali Motiri, a prisoner from the Ahvaz Arab minority was executed in Sheiban Prison of Ahvaz, southwestern Iran. He was arrested in 2018 and tortured to confess to killing two Basij members.

In the past month, Iranian security forces summoned and arrested dozens of Iranian Kurd activists in western Iran. A report that published the arrests said some of the Kurd activists were brutally beaten upon arrest and that agents did not have arrest warrants. The total number of citizens summoned or arrested in the Kurdish region has reached 64 people according to rights groups.

According to the Human Rights Monitor, Iran executed at least 255 people in 2020. The Iranian regime continues to hold one of the world’s top records in the use of the death penalty. The death penalty is issued and carried out for political crimes, drug-related crimes, sexual offenses, “moharebeh” or waging war on God, armed robbery and alcohol consumption. 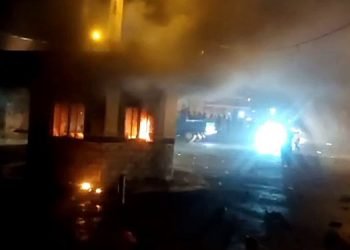 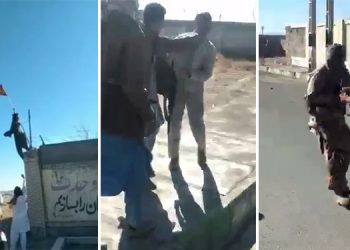