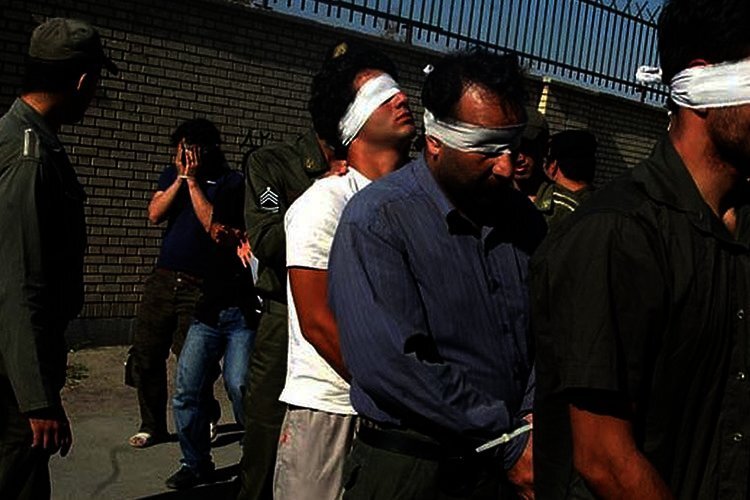 Reports from human rights sources indicate that the Ministry of Intelligence has arrested Kurd citizens in a new wave of crackdown against the ethnic minority.

Agents of the Ministry of Intelligence detained seven people in the towns of Marivan, Orumieh and Sanandaj in the predominantly Kurdish northwestern part of Iran on October 19.  They were all suspected of having affiliations with Kurd parties.

There is no information on their whereabouts as is usually the case in these kinds of arbitrary arrests.

The 1st Branch of the Markazi Province Court of Review sentenced 11 civil rights activists detained during the December\January unrest to prison and flogging.

According to this sentence, human rights lawyer Mohammad Najafi, Ali Bagheri, and Abbas Safari were each sentenced to three years of prison and 74 lashes.

Behzad Ali Bakhshi, Mohammad Yaghoubi, Yousef Shiri Lord, Neda Yousefi (F), Davvoud Rahimi, Massoud Ajlou and Mohammad Torabi were each sentenced to one year of prison and 74 lashes which has been suspended for five years.

Kian Sadeghi was sentenced to three years of prison and 74 lashes suspended for five years.

Human Rights lawyer Mohammad Najafi was detained after revealing information on the death of Vahid Heidari, a street protester who was detained and was then killed in Police Station 12 in Arak in Markazi Province.

According to sources from inside Bandar Abbas Prison, located in the southern coast of Iran, officials on October 11 severely beat a prisoner identified as Mohammad Hajizadeh after he protested not being allowed a furlough. The report says that two of his fingers broke as a result of the beating and he was taken to solitary confinement without receiving any medical attention.

According to Human Rights News Agency, Hajizadeh went through a lot of pain and despite constantly crying out and requesting medical attention, he was given none.

The 41-year-old prisoner is married and has one child. He was detained for drug-related crimes in 2016 and is serving his five-year prison term. 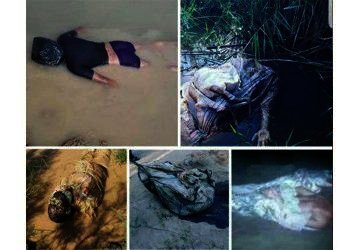 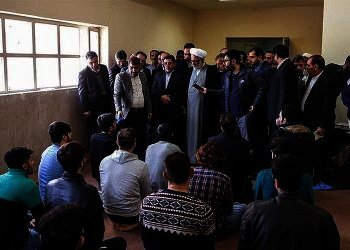