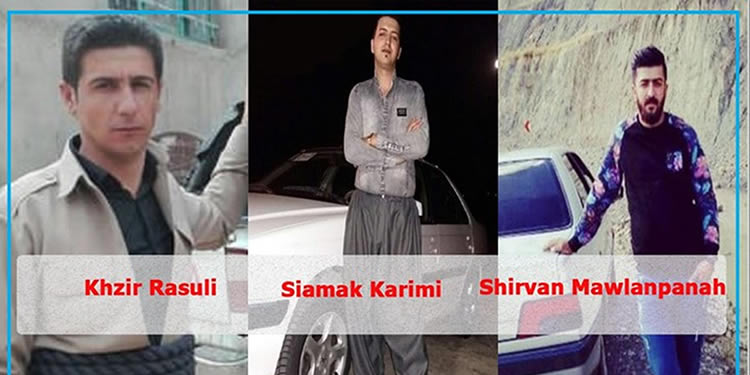 Two Iran border porters or “kolbars” were injured by border forces this week, while another kolbar was killed on November 27.

According to the Hengaw Organization, border forces opened fire at a group of “kolbars” on November 30, injuring a man identified as Shirvan Mulanpanah. The shooting started without warning. Shirvan was taken to a hospital in Qalat Dizah, a town in Iraqi Kurdistan near the Iran border.

On the same day, another kolbar identified as Khezr Rasouli, fell off a ridge while escaping a security force ambush. He was taken to a hospital in Baneh, western Iran.

On November 27, a 30-year-old kolbar was shot by police on the road to Sabzevar, northeastern Iran. The man identified as Siamak Karimi was killed. According to an informed source, the police thought he was carrying smuggled goods in his car, while the car was empty.

Iran border porters or kolbars are workers who are hired to carry heavy loads across the border for a meager pay. Due to the lack of economic development, increasing poverty and unemployment in western Iran, more and more Iranians are forced to take up this dangerous and harsh occupation. The regime categorizes kolbars as “smugglers” and routinely shoots and kills them. 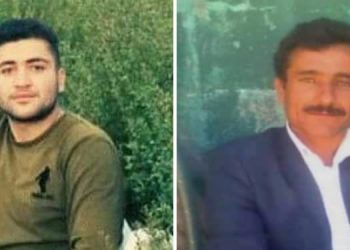 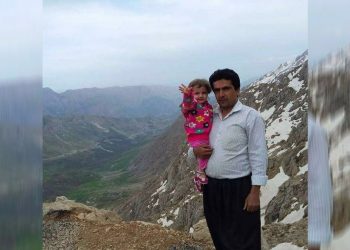