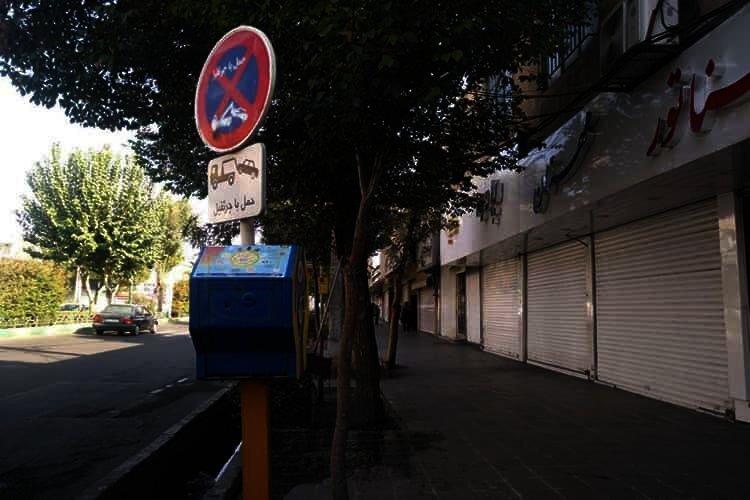 For the second consecutive day, Bazaar merchants in several Iranian cities went on strike and refused to open their shops in protest to increasing prices, inflation, poverty and other economic grievances.

Yesterday shop owners joined the truck drivers’ strike which started two weeks ago. They have announced that they would continue their strike until all their demands were met

Our latest reports show that the merchants’ strikes have spread to more than 50 cities in 21 provinces across Iran.

The first reports of today’s bazaar merchants strikes came from Shiraz, one of Iran’s major cities, where the owners of stores in Pasargad Street did not open their shops.

Photos posted online by Iranian social media activists and verified by INW also showed that shops in the Fardis district of Karaj, 50km west of Tehran, were closed during work hours.

One of the several videos shared on social media showed similar protests taking place in the shoe market of Tabriz. In Isfahan, the Shahreza Bazaar and the mobile markets were closed on Tuesday.

Other cities that have joined the second day of the strikes include Ardabil, in Ardabil Province and the southern city of Qeshm.