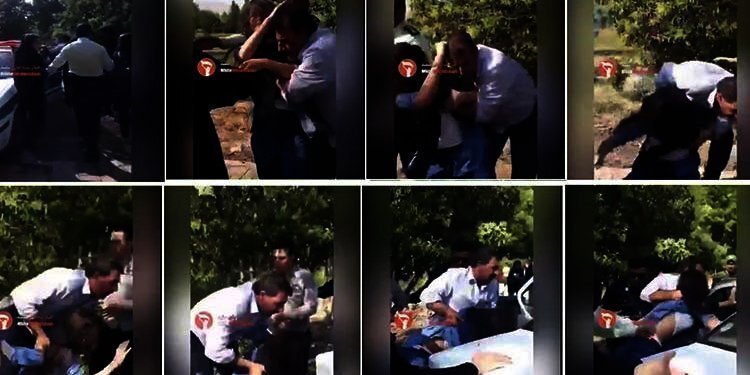 “The Judiciary supports a powerful police force”, Mohammad Jafar Montazeri told journalists today adding that “the Judiciary does not pay any attention to these kinds of propaganda and hype.”

According to the state-run Mehr News Agency, the cleric encouraged the police and security forces to continue dealing with what he called “social abnormalities”.

“We expect police to deal with abnormalities of any kind,” Montazeri said adding that the Judiciary had a duty to give permits to the police wherever necessary.

The video which was widely circulated on social media showed the un-uniformed police officer brutally pulling a young woman by the hair before throwing her in a police car. Reports indicate that the girl was arrested for engaging in a “water fight” in the Tehran Pars Park. Other people on the scene, mostly other girls, are heard screaming and calling for the police to “leave her alone”.

“We cannot sacrifice moral and social security because of things that were said or done by spiteful elements on the internet,” Iran’s Attorney General said.

Montazeri claimed that videos that showed police brutality or suppression were “pre-prepared”.

“Norm breakers know that if they want to damage the image of the police in such a way by producing and publishing pre-prepared videos on the internet, the people and the judiciary will not accept this,” he added.

Initial official reports indicated that the two agents responsible for the Tehran Pars incident were “arrested and discharged”. But the Greater Tehran Police Information Center then announced that orders for their arrest and discharge were suspended, pending further investigation.

This is not the first time that police brutally was caught on camera in Iran. 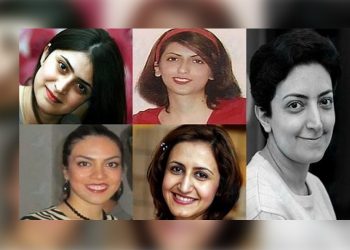