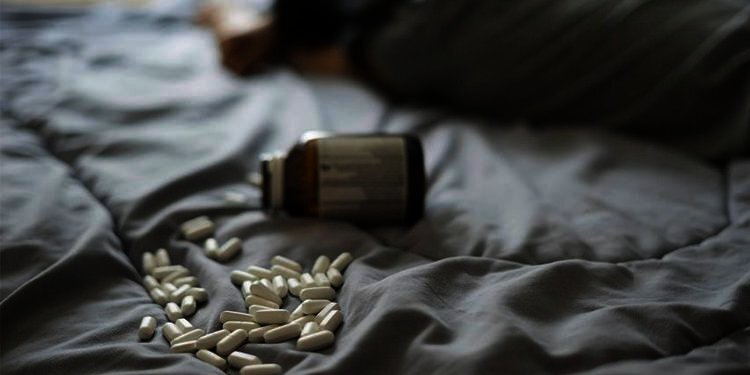 According to the ROKNA state-run News Agency, a teenage girl attempted suicide on September 8. The report said that the girl, “who is around 18” was going to jump off a bridge in Tuyserkan in the northwestern province of Hamedan before the police stopped her. ROKNA said that the girl had “family problems”.

On September 8, a teenage girl attempted suicide in a northern city in Iran. According to the state-run IRIB News website, the girl, said to be around 18, was rushed to the hospital in time in Babol after taking 50 risperidone pills. The report said she had a history of depression.

On September 5, a 15-year-old boy committed suicide in Goldareh, an impoverished village in the western province of Ilam. According to the Tabnak state-run website, the boy, identified by his first name as Morteza, passed away. The report said he was suffering from “nervous problems”. In the past six months, this is the second child to commit suicide in this very poor village. Before Morteza, 13-year-old Zeinab died after committing suicide.

According to Iran’s Legal Medicine Organization, 7% of suicides in Iran are carried out by teenagers.

An Iranian sociologist said in November 2019 that officials refrained from announcing the high rate of suicides among residents of Ilam. Salar Kasraie said that women in the province had turned to committing suicide with pills and poison instead of self-immolations in a meeting on women in Ilam.

His remarks were covered by the state-run ILNA News Agency.

“Unfortunately, suicide rates in Ilam are not announced by the relevant authorities and this is a problem that I’ve had during my research into suicides among the people of Ilam,” he said in the meeting.

On September 7, a man committed suicide by hanging himself in Bukan, northwestern Iran. According to the Human Rights News Agency, Rasould Ahmadi was suffering from severe financial problems. Three days before on September 4, his 24-year-old son Mohammad had committed suicide from poverty.

In June, the state-run Jahan-e San’at daily said that suicides had increased by 23% in Iran.

The daily said that the increasing trend of suicides in Iran were a form of protest to poverty adding that this trend would soon turn into nationwide protests.

“By studying the map of the leading provinces in terms of the Misery Index in Iran, we can understand the ratio of inflation and unemployment to the occurrence of social protests,” the daily wrote on June 13. 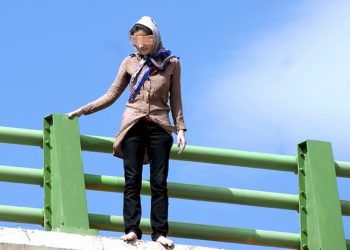